The Joys Of Afternoon Adventures

Last week was a week of afternoon adventures. I had been running errands with the older boys most mornings, so I had been trying to find ways to take the older girls, and the little kids, out after lunch. And, of course, any excuse to take Suzie with me...

One day, we came back to our house for hot chocolate and cookies. My friend Katie sent two packets of PopRocks, so we busted open the strawberry flavor to see how Suzie would react. And then, as they sat watching Suzie, I sprayed them will Silly String left behind by one of the teams. Even a week later, they are still talking about each of those moments. 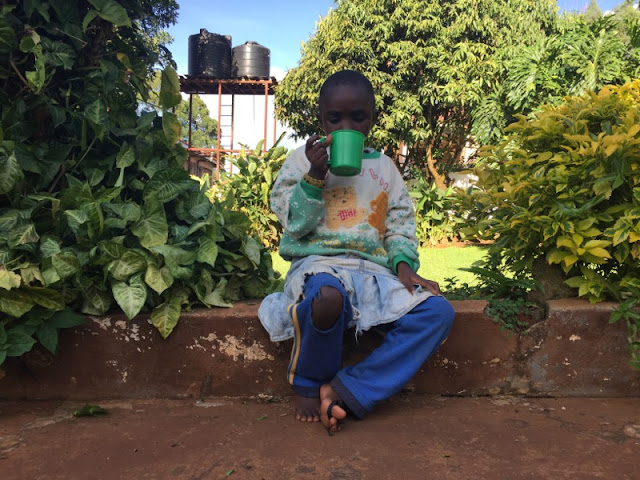 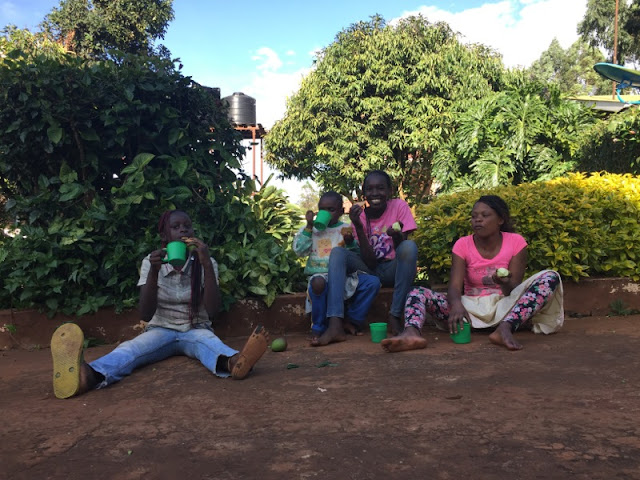 When we returned, we found the other kids passing the time by making a slide out of the classroom tables. 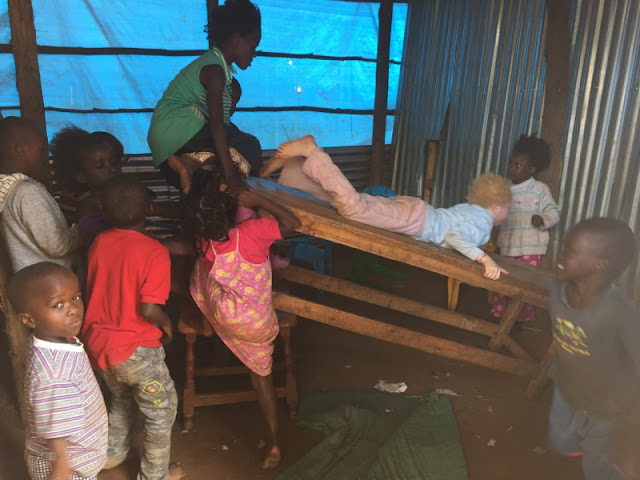 Allan has decided that he never wants to wear pants anymore. No matter how many times we put them back on, he wiggles his way out of them again. It's hilarious. 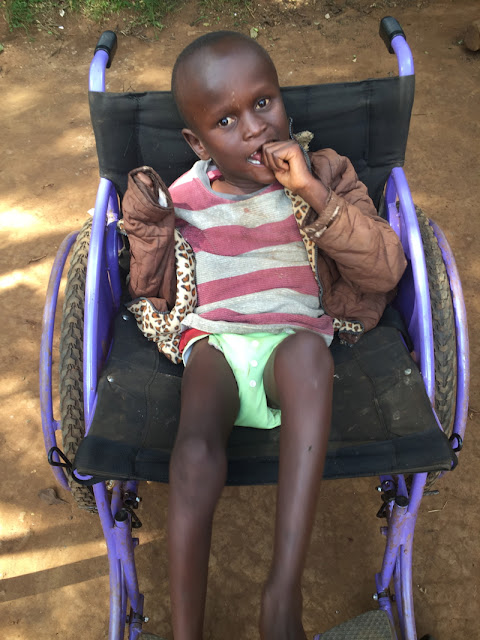 We had a dance party in church. Dinah loved dancing around with Zablon. And Zippee wore her Sunday best. 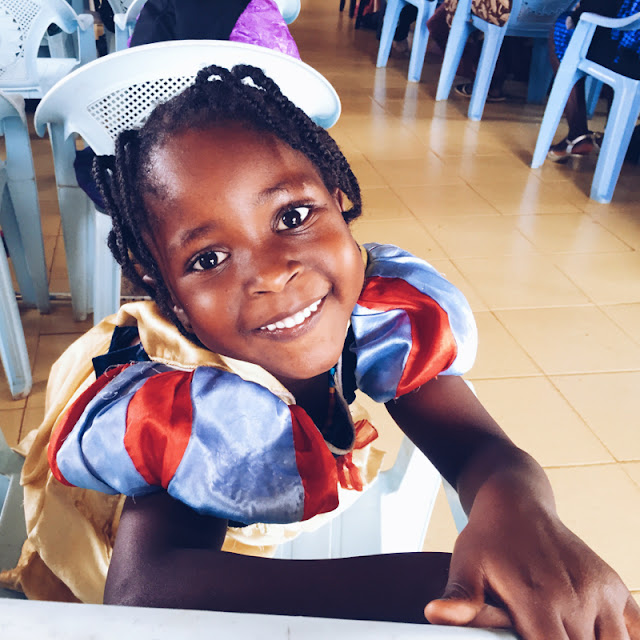 On the way home, we saw a couple of lazy asses in town. 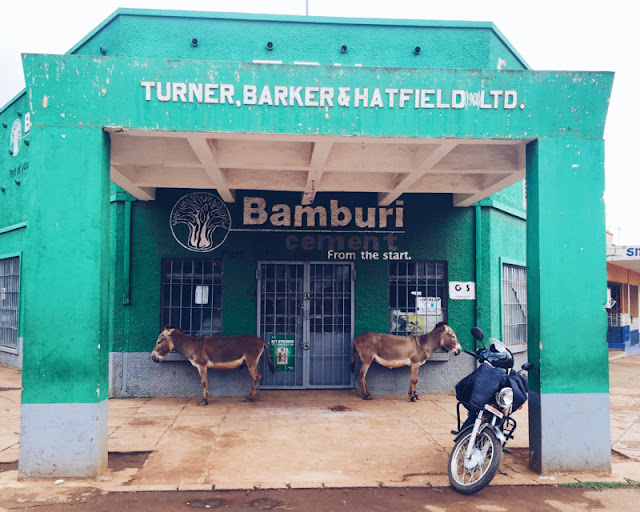 I took the girls shopping for supplies for a few of the moms and they asked me to take their photo with this mannequin. 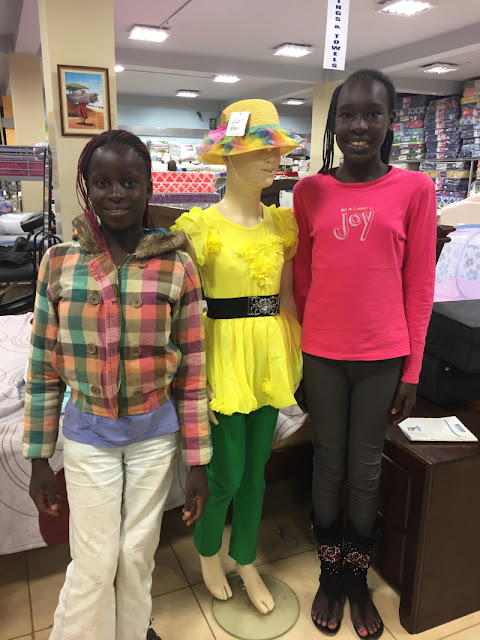 After several days of watching the older kids pile in to the van, the smaller girls had had enough. It was their turn! So, Lucy and I took Rael, Zippee, Trina, and Gracie to town for ice cream. (Sixty cent ice cream is perfect!) 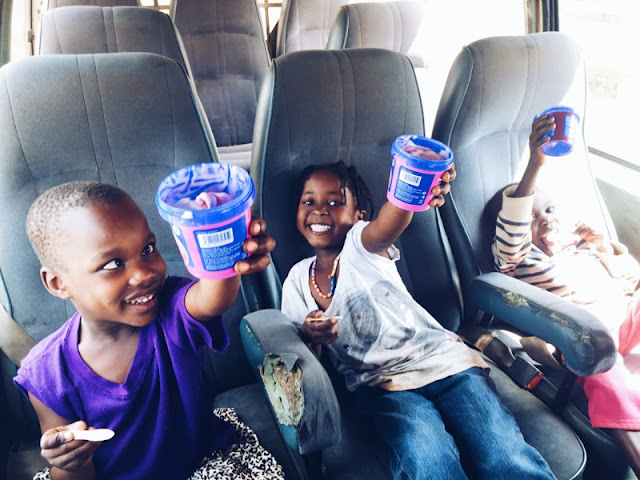 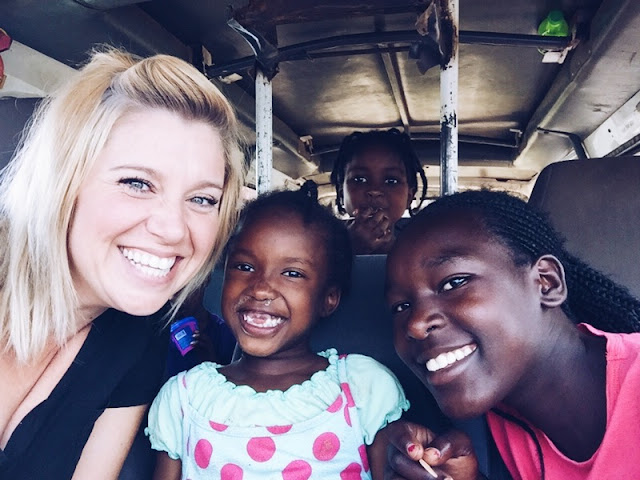 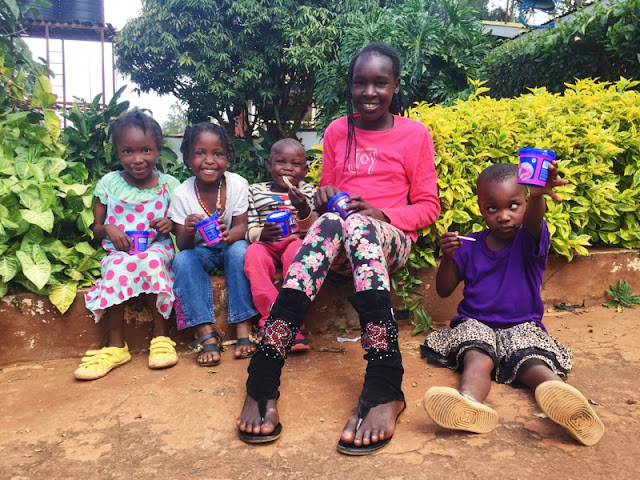 Once they had eaten every drop of ice cream from their containers, they somersaulted the sugar out of their systems. 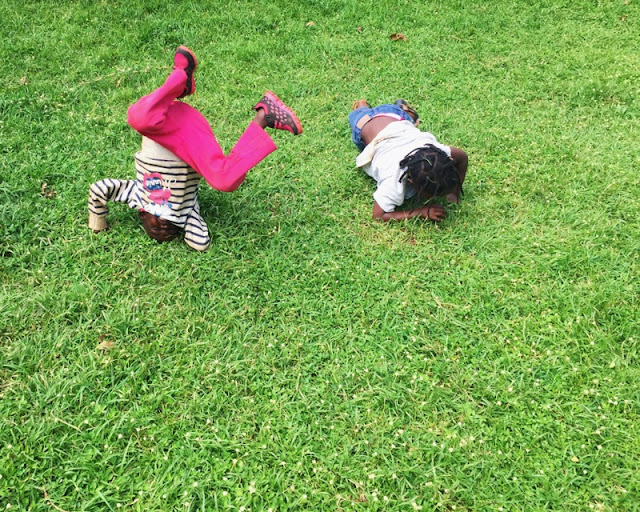 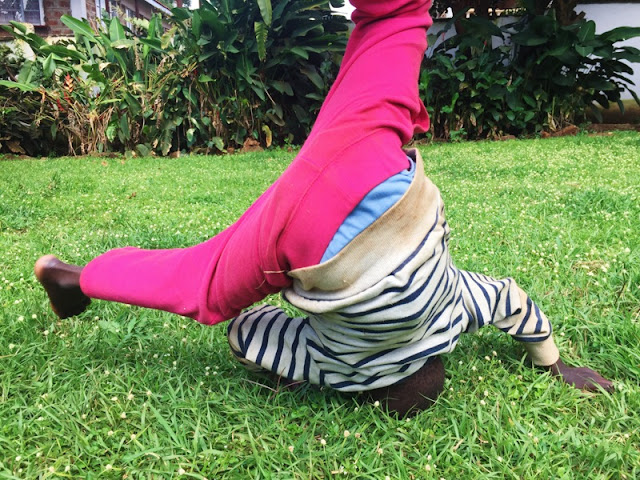 I love finding these super cheap ways to make memories with the kids. I know that, even beyond these pictures, they will remember the afternoons spent running around on the grass, drinking sugary drinks, and laughing together.
Posted by Allison at 6:00 AM