A Few Of My Favorite Photos From This Week

In the midst of all of these stories, there are other moments captured in photos, that I would hate to overlook...at least for my one-day old lady memory.

We really love lollipops these days. One day I brought a bag of lollipops to the house for a pre-dinner snack. It was the stickiest decision I've ever made...but once I decided to just go with it, it was very fun to sit with the kids and watch the purple drool drip down their chins. 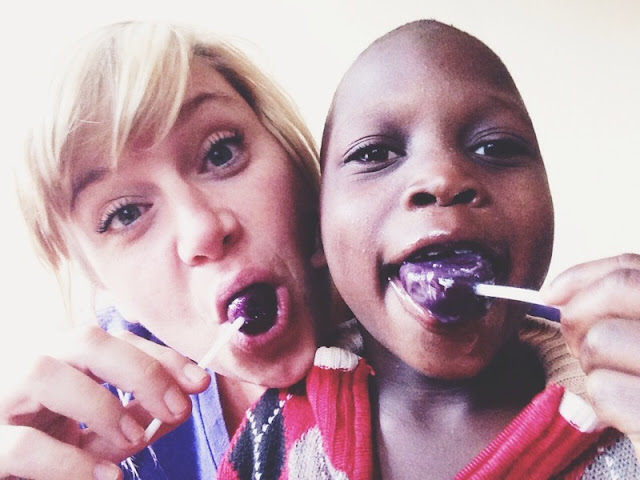 I've been carrying four or five cola flavored lollipops in my purse at all times. Phoebe, Sammy and I like to enjoy them while running errands or making house visits. 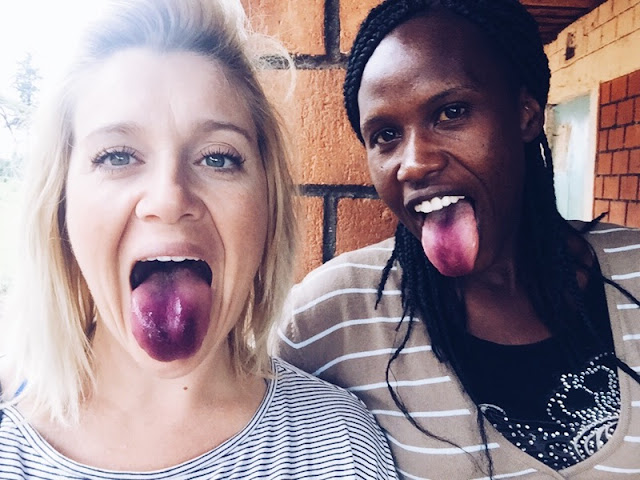 We went shopping for the kids and found these amazing dresses...they were supposed to be for the girls, obviously, but Hillary and Augustus loved them so much that they wore them all afternoon. 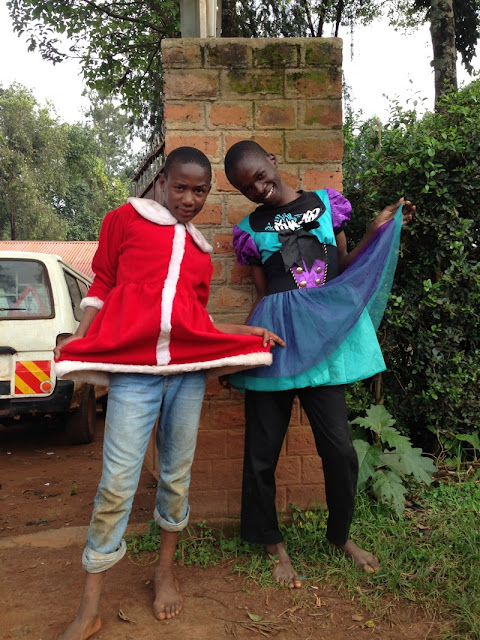 Augustus rolled up his pant legs to really commit to the bit. One of the other boys joked, "Seriously, go change...I think I might fall in love with you!" Hilarious. 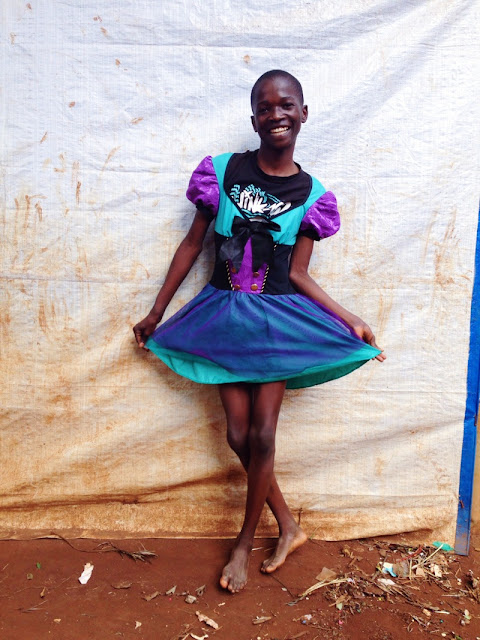 Manu sat with me and Suzie for an hour or so while we waited for dinner. I loved the look of this brick wall behind him. 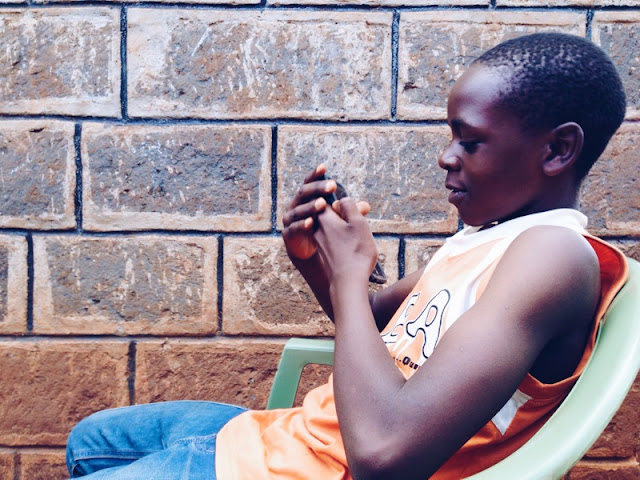 One of my very favorite things is to watch the older boys behave like brothers. Manu and Augustus drinking their chai and laughing together--even if it was poking fun at me and Sammy--was a great way to start the morning. 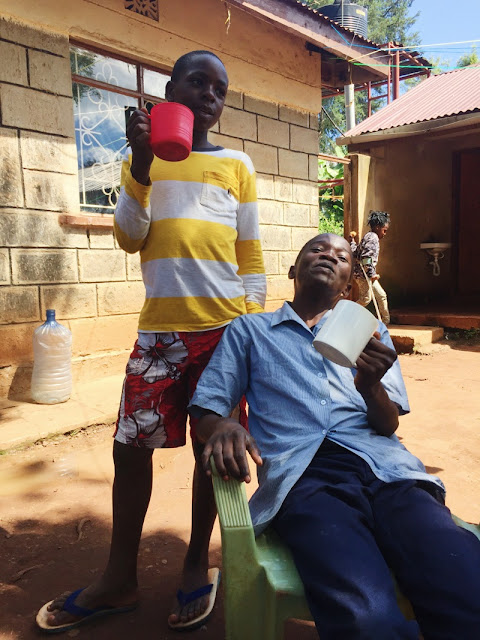 Eric David chose not to go to Sunday School during church and, instead, drew pictures on my lap through the service. Four pages of circles... 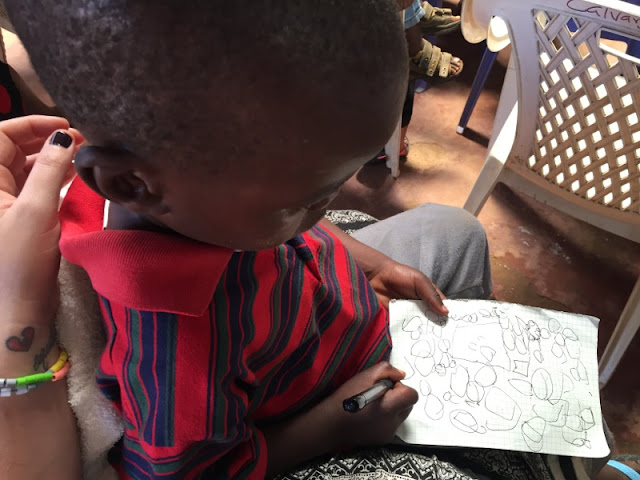 I found this terribly dirty and terrifying puppet during our clothing shopping. I debated for a while before putting my hand inside, but if Augustus can commit to a bit, so can I. 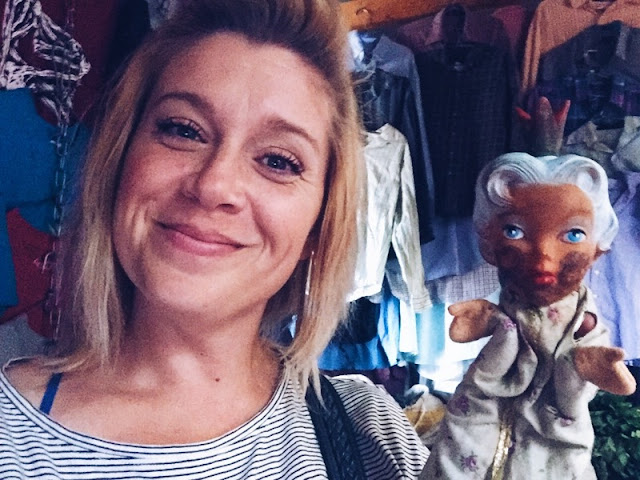 Sometimes, the easiest way to get kids to the car is by letting them hitch a ride. {Marvelous, Lavender, and Sam} 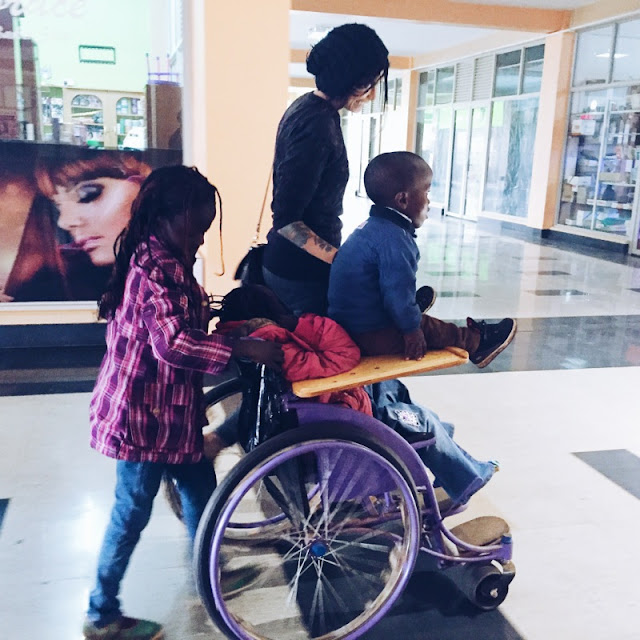 Dinah wore the silliest Oscar the Grouch onesie one day. It wasn't until I took this picture that I realized it says, "Grouchy like Daddy!" So silly. 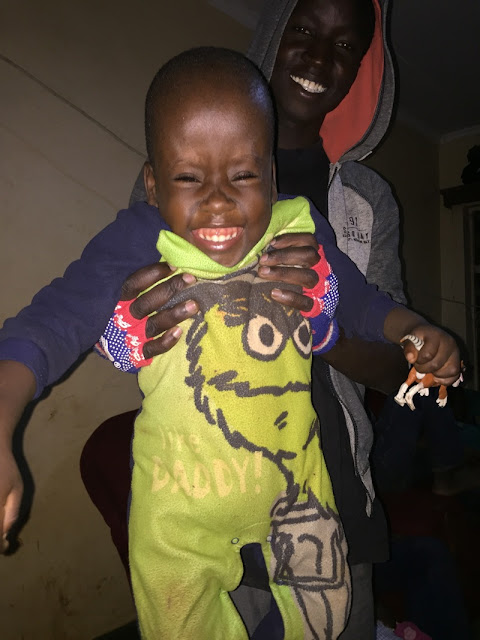 The boys dressed up Baby Faith {the youngest of one of the laundry lady's kids} and pushed her around in a stroller for the afternoon. 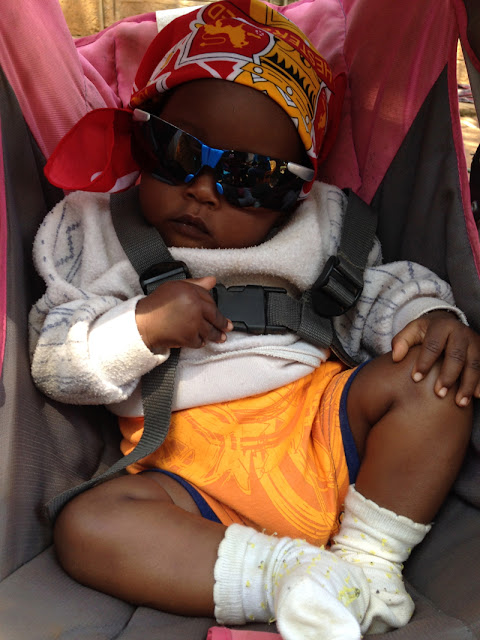 Suzie sat and watched Lucy blow bubbles for nearly an hour. She also tried to eat a few straight out of Lucy's mouth, which made both girls--and me--laugh very hard. 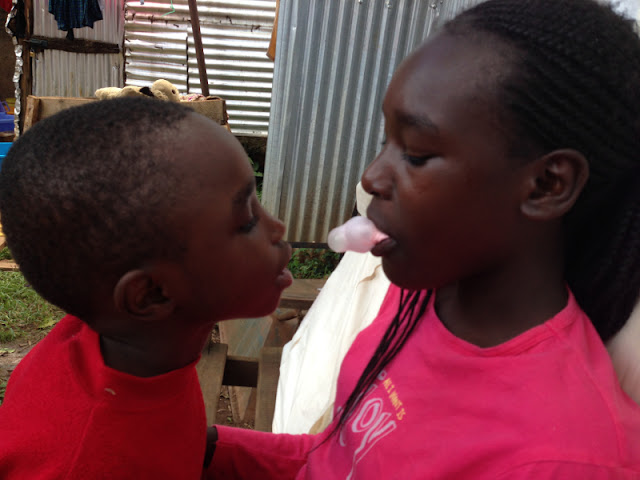 Every night Moses follows me around the house until I sit down and then climbs up in my lap. He can't speak, but has definitely found ways to convey his sense of humor. His go-to joke right now is to point at someone nearby and then wave his hand in front of his nose until we say, "Oh! ______ stinks?! Go for a new diaper ______!" and then he laughs hysterically and points to someone else. 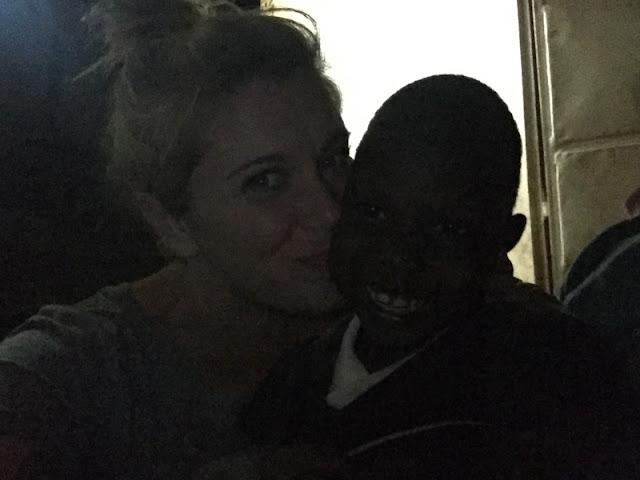 I have really fallen in love with these kids. There are so many people from in my life that I hope will come here and meet them someday.
Posted by Allison at 5:02 AM