When Oasis of Hope closed, many of the kids went back to their homes in various parts of the country. Very few are still in Kitale. One-by-one, I run in to them and they tell me of another they know is around and then I go searching for that person, who tells me of another...and so on.

Many of the stories have been what I expected: a few of the boys left school and went home to try to find a way to make some money and create a life. A few of the girls were overwhelmed with school (and life) and ran away, probably (but hopefully not) to recreate the life that was modeled to them in the slums they grew up in.

But, I have to tell you, others have been incredibly surprising! One boy, Moses, who grew up completely on his own (he was abandoned several times before age 3) has completed secondary school! (A secondary school education--especially in Kitale--will change the course of that person's life. They are miles ahead, education-wise, of a vast majority of people in this little town which opens up doors for a future that would, otherwise, have been impossible.) He's also found a small, inexpensive place to live, and works at a restaurant in town. (No small feat for a boy who once ate from the trashcans of the restaurants in town!)

And then there are these four. Who, I have to say, were not the four I would have thought I'd find still in school.

Jackson, Paul, Sheila, and Dorcas. (You can read brief versions of their stories below and then I have a small favor to ask you...) 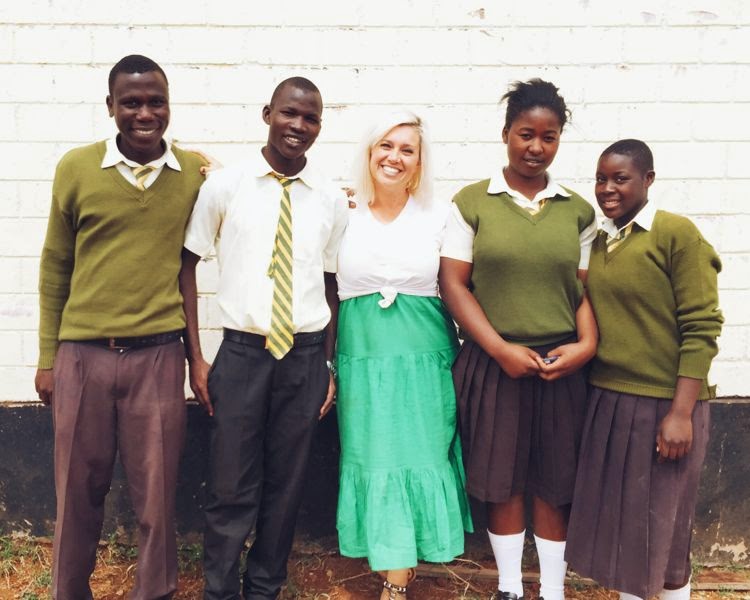 Dorcas was living in the Oasis Girls House. She has always been kind, helpful, and totally hilarious. She was always among the first to make a costume out of someone else's clothes and come out to perform a dance routine or skit for the dinner party. I absolutely love this girl. She was always shy about speaking English and, since the school system teaches everything in English (except for Swahili classes, of course) I just assumed she would quit when it became too difficult.

Well, she proved me wrong. She's now in Form 2 (her second year of secondary school, her sophomore year, so to speak) and speaks beautiful English. She's living at home with her mom, in a place that's not super safe, but she's overcoming the odds and is still the same funny, silly, and sweet girl she was as a child, but now has also told me of her dreams to become a doctor! 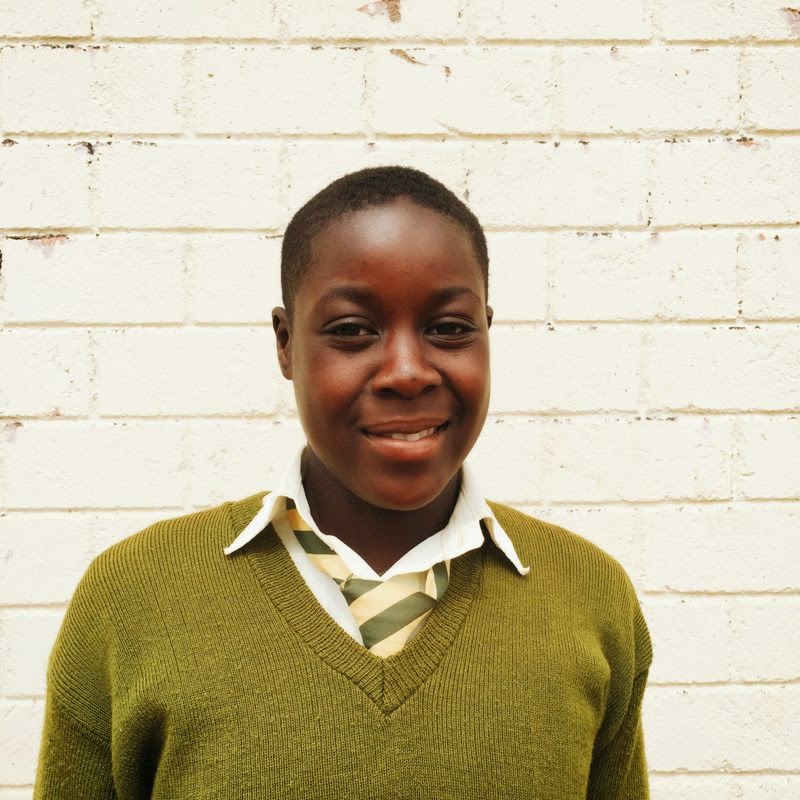 Sheila is sassier than I was as a high schooler--and that's saying something! I met Sheila when we took her back to school in 2009. She is the younger sister of Steward, one of the boys who was living in the Oasis Boys House, and had been living with her mom in an area outside of town that everyone knows is rough for young girls. So, when the opportunity came to put her in boarding school, Oasis jumped at the chance.

She has always had a big smile and an amazing laugh! Honestly, I assumed she'd make it to--maaaaybe--8th grade. I don't know why I had such low expectations of her...I think because she was just so sassy. (When I look back at how sassy I was--really until age 25, and even sometimes still!--I am so glad that people saw the potential in me and didn't write me off just because I was a semi-jerky know-it-all. But I digress.)

Sheila is now in Form 4 and less than a year away from graduating! She's living with some 'well-wishers' from a local church, since her home is not a safe environment and this house is closer to her school. I am so proud of her for persevering and working hard to reach her goal. 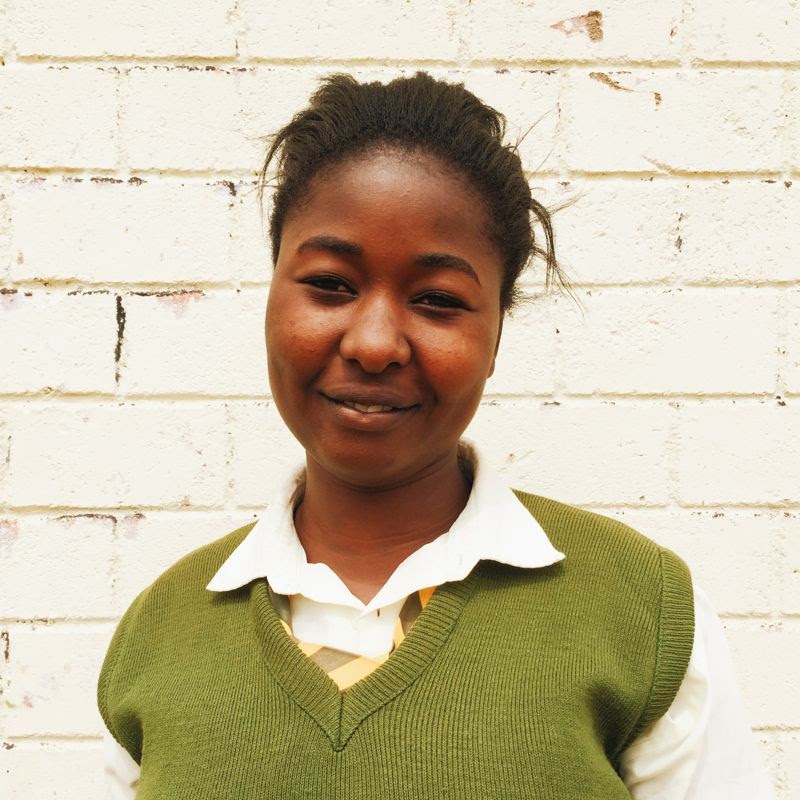 Paul arrived at Oasis in the final few years. He had made his way to Kitale because he'd heard that there was better climate and more potential for education and employment than there had been at home. He asked to be taken to school and, because of his age, we thought he was too old. (We'd assumed he was asking to start school...little did we know...) When he was tested, his marks were so high, they put him directly in to 7th grade.

At that time, he was living in the Oasis of Hope Center with about fifteen other boys. They'd been given mattresses and a little money for food (a very little amount considering the number of boys they were trying to feed!) and he was finding time to study amongst all of the responsibilities that came with being on his own at such a young age.

When I came back to Kitale, I'd almost forgotten to ask about him. I had imagined that, when the Center closed, he'd packed up and moved back home. When I was told that he was also in Form 4, living with two boys (Jackson, who you'll meet below, is one of them) in a small place in the nearby slum, I couldn't contain my excitement (and shock!) He's grown so much since I last saw him, but is still such a respectful and responsible kid. 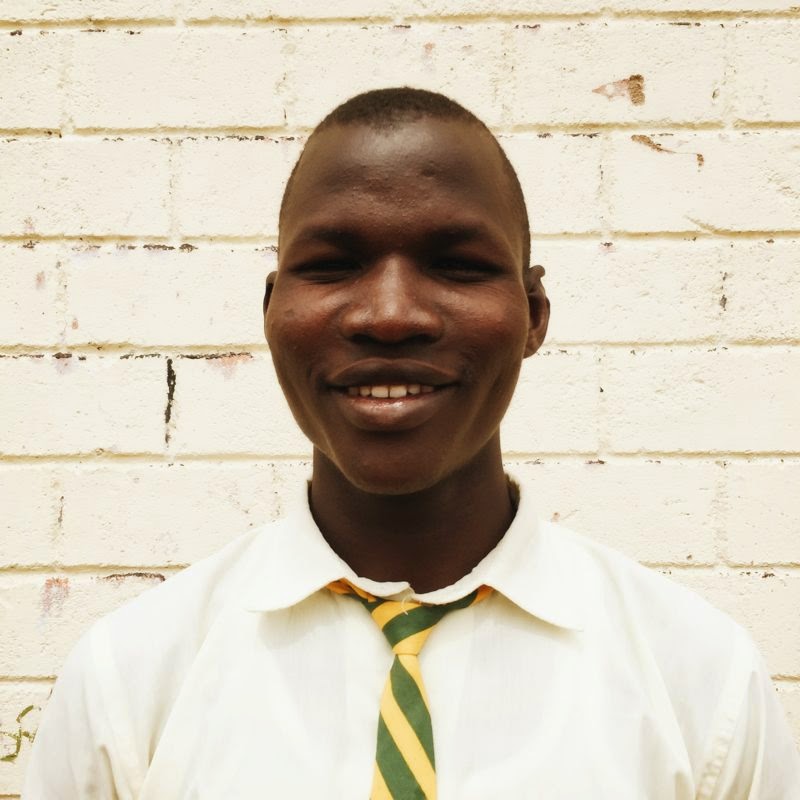 Jackson is definitely one of my favorites. He has such a great smile (though he's always a little embarrassed to show it...)

His story is similar to Paul's. They are (and have been) great friends throughout the years because of the camaraderie they find in their backgrounds and journeys. (See links above for photos of a younger, shorter Jackson.)

He came to Oasis around 2009, we took him for a school placement exam with Paul and he, like Paul, tested in to 7th grade. We were pleasantly surprised. So, we took him to a local school and he thrived. He and Paul have lived and studied together ever since, first in the Oasis Center, and now in a small place nearby where they scrape together what they can to buy food, or visit neighbors and friends in hopes of finding an extra meal here and there.

Jackson is also in Form 4. He is so bright...but also so humble (and even a little shy.) 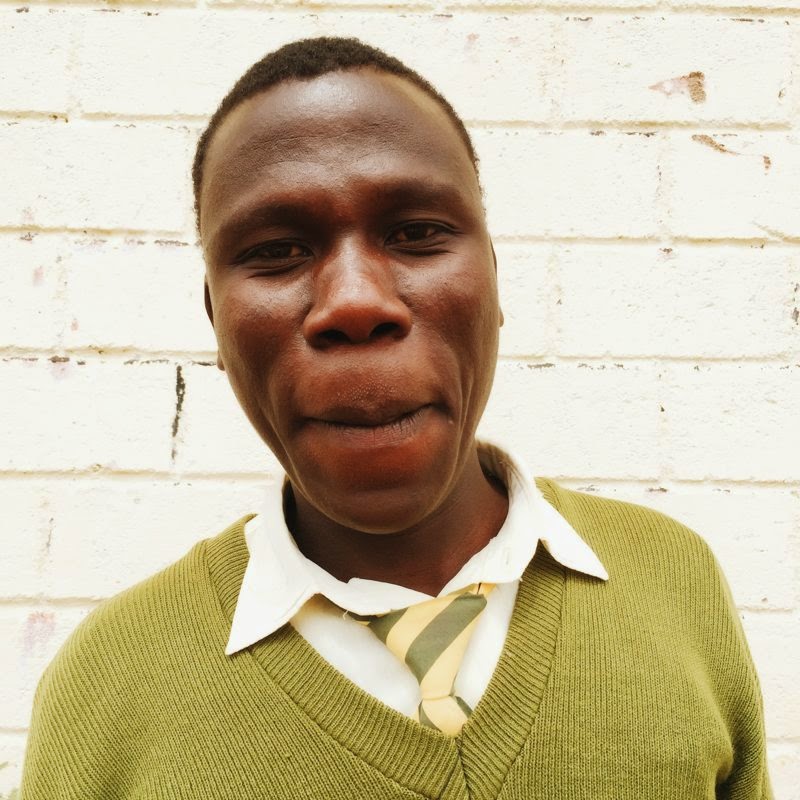 These four are amazing. I am so proud of the adults they have become/are becoming. It would have been so easy--and even understandable--for any of them to quit school and go back home to forge a different path, but they have fought for their education and are nearly to the finish line! 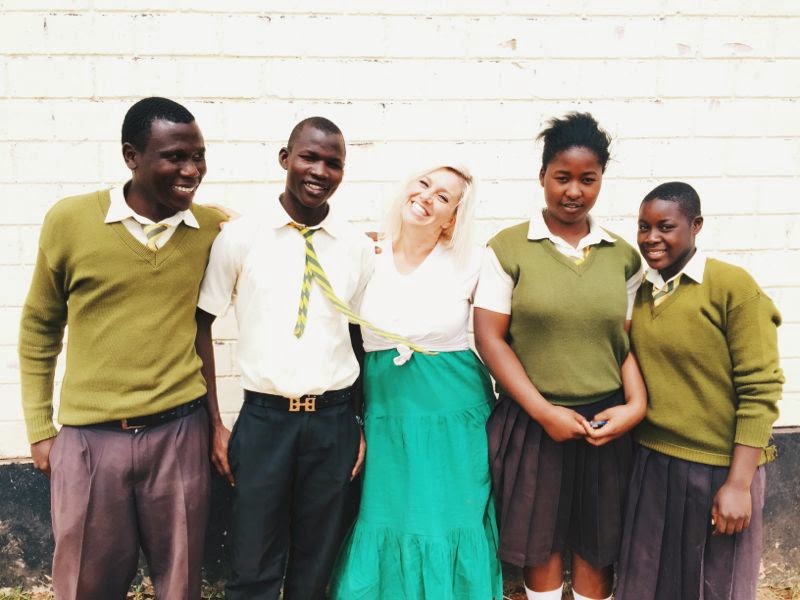 Okay, so here is the small favor I had mentioned at the beginning. The funds have run out and they are in danger of having to leave school due to lack of fees. I have given, from the amount that was donated to this trip, a small amount to keep the school happy while I try to figure out another plan.

Would you consider helping these four finish high school?

The total cost for one kid--for the ENTIRE year--is $200. This includes all of their tuition, books, and food (since they are in class for such long hours, especially as the Form 4 prepare to sit for their end-of-the-year National Exams, they eat lunch, and sometimes dinner, at school.)

If you would like to give--even $5 of $10--please email me: allihibb{at}gmail{dot}com and I will send you the easy steps to do so. Every cent you give will go toward helping these four finish the year. {Also, all donations are tax-deductible.}

Thank you, in advance, for caring for the people I care about...financially and through your prayers. I have some friends in the neighborhood whom I will coax in to taking photos of these great students as the year goes on, so I will make sure to keep you updated on their progress.

{Quick note: This is not--and will not become--a typical 'Kenya Dig It?!' post, but I couldn't help but think that you are generous and supportive readers who would love to help make these dreams a reality...and I wanted to give you this opportunity. Thanks for understanding...and thanks for reading!}
Posted by Allison at 10:33 PM

I would love to give a monthly amount again...I love you