A Variety of Oasis Visits

I hate leaving Kitale. I really, really do.
It gets easier each time, since I know I will be returning. But I will still cry saying goodbye at Oasis...every time.

It doesn't help that it becomes more fun each time I'm there. I just love to run around on the field...trying my hardest to call each kid by name (which I still can't do since there are 50 new faces each time I visit! No complaints, though, I love that 50 more kids are eating two meals a day...)

Here are some pictures from Friday at Oasis. For more, you can visit my Facebook album.
Alfayo 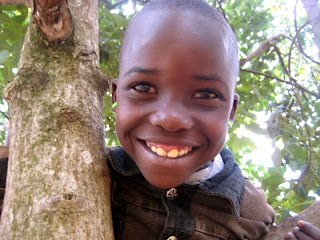 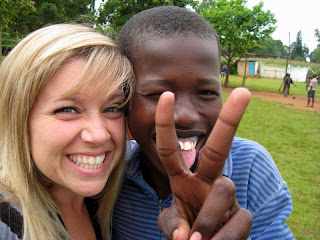 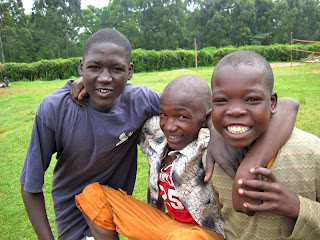 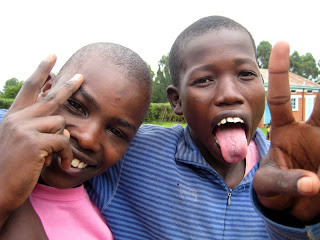 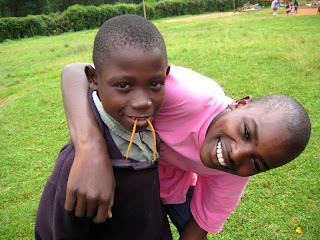 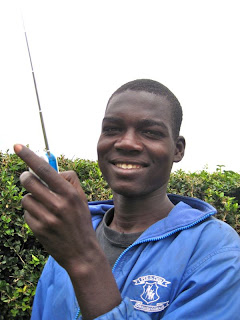 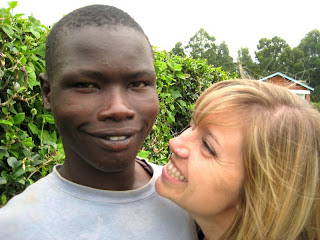 Peter...who rivals Benja for kids I want to steal 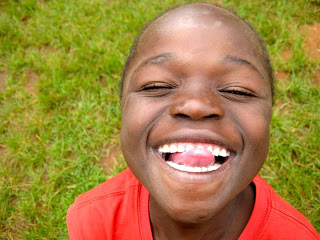 Christine and Melissa (have I mentioned how much I love to watch people play with the kids I love? I could cry each day as I sit and watch the American team run around the Oasis compound...and listen to the giggles and squeals.) 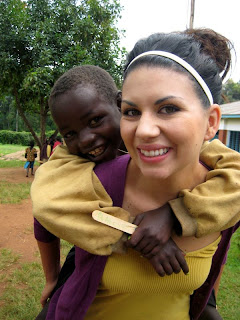 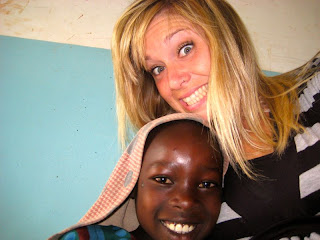 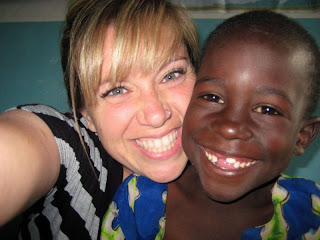 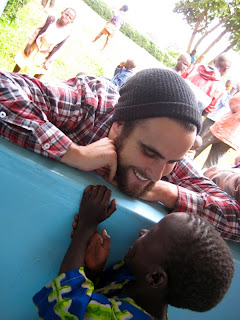 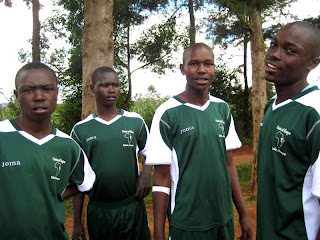 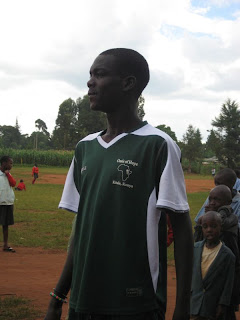 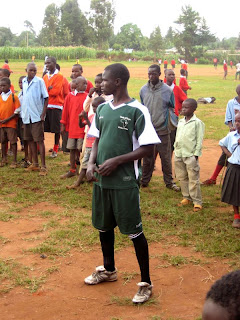 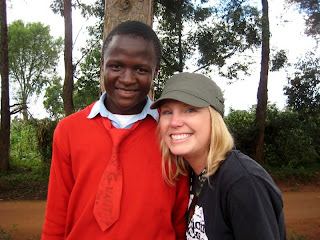 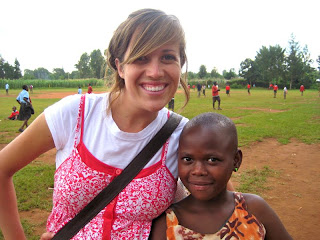 Post boys (and girls) volleyball, it was time for Centre vs. Primary Football...the Primary School Team won...and the Centre boys were visibly saddened by the defeat. 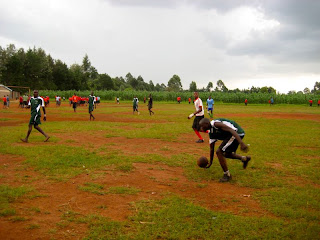 A few days ago, as we were working on the profiles for the 60 new Oasis Centre kids, Manu called me in to see some of the boys he was interviewing. He said, "These five boys...they stay alone. They have a house and do small jobs around town to pay rent and buy food. They also sniff glue to make the night sweet."

So, I called Chris in to hear the story.

And we knew...we had to see this house...and bring some gifts...

Friday afternoon, after the football match, we loaded up in two cars and drove out to the middle of nowhere (or so it seemed) to see not one--but two--houses occupied by groups of boys under the age of 14. The boys had originally lived on the street until they decided enough was enough and a child from Oasis found them a house for rent in his neighborhood. They were staying as nine in one house until the landlord said there were too many and they were too loud. (9 teenage boys--unsupervised? Of course they were too loud!)

The first house holds five boys...the oldest is about 13. Each boy has a responsibility around the home (paying the rent, cooking, cleaning, washing up)...

They huddle together in one bed at night.
We brought a blanket for each of them (Thanks Saddleback PEACE Relief!)
Edwin showing us their bed 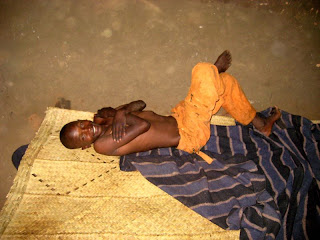 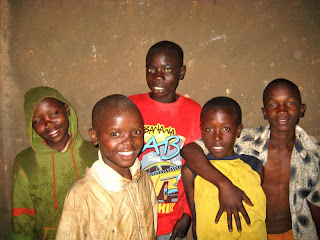 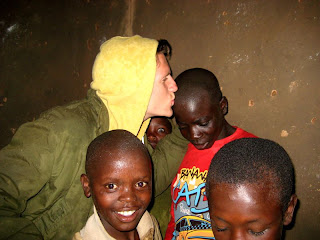 We hopped back in the car (in the pouring rain) and made our way to the second house. Had the rain let-up, we would have stopped to take some pictures in front of this sign...for our carload of people, this couldn't be more true! 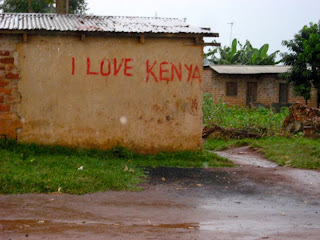 The second house holds 4 boys. Two are regulars at Oasis (they collect metal scraps before and after school to help raise rent money), the other two boys work full-time to collect scraps. The oldest is 14.

These boys had similar stories to the others: sick of living on the streets and longing for a safer place to sleep, they moved in together. The house was wallpapered with comics and newpaper articles about football teams...what you would expect from teenage boys. It's amazing to think that they are without adult supervision, but more amazing that they are without the care and love that should accompany that supervision...it's heartbreaking, really. 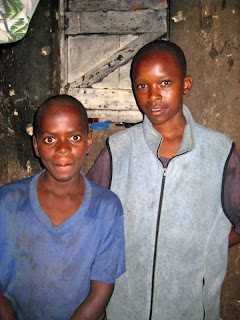 We brought jerry cans (for collecting water), blankets, sugar, ugali flour, laundry soap and a basin for each house...and still it didn't seem like enough. They were proud to show us there homes...and I am proud of them for trying and not simply submitting to a lifetime on the street...but still, I can't help but wish that all parents were required to (or, better yet, WANTED TO) care for and love and actually parent their children.

So much to think about...and probably few answers to be found.
Posted by Allison at 10:37 PM

Man, what a completely different world. I know you are on a plane right now...and that it's hard to
leave those you love and come back to your amazingly alternate reality.
I also know that you'll be working immediately on plans for your next trip.
In the mean time, it is incredible to see that there are so many following in your footsteps...people who have the same heart and passion for those in Kitale.
And I know you have been the inspiration for so many of them.

Tho we can't quite understand it, I guess God knows just what He is doing.