I turned 27 on Saturday.
In effort to celebrate with everyone, we stretched the party to three days.
Friday night was the kick-off...Girls House and Boys House 3. {22 of us in total.}

We were asked to arrive early {around 4} to help finish rolling chapati so dinner could be ready to eat at 6 and everyone could be on the way home by 8...

When we got there, there were a few small visitors: Jennifer, Lucy {and Celinah: not pictured}. 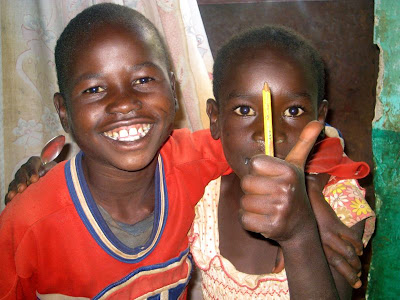 I raced {and won} in a chapati-rolling competition against Janet. Did I mention I won?
I went outside to join the photo shoot already in session 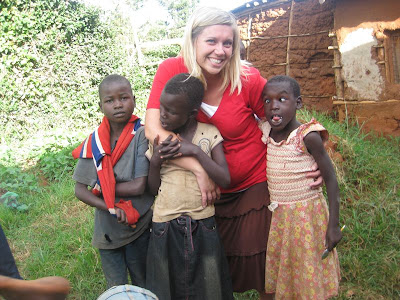 Isaya will do just about anything to get a laugh...including carrying Bre's cameras case all night and "answering it" to talk to Obama. 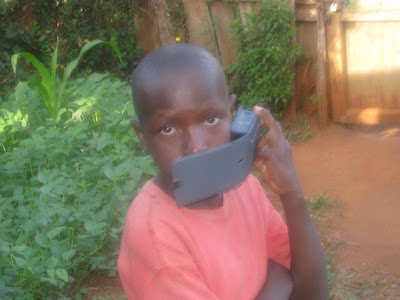 I love Lucy's face in this picture 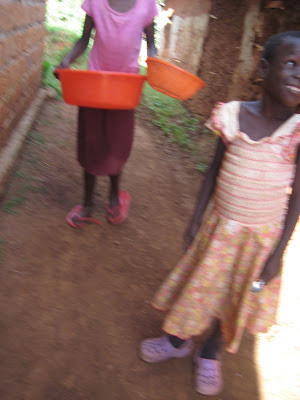 Framing of photos is not easily learned...
John and Kamau 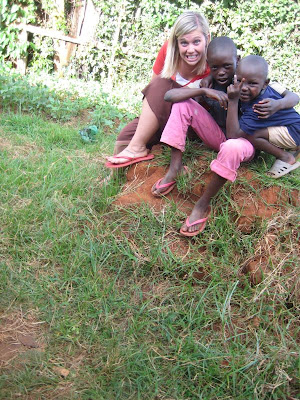 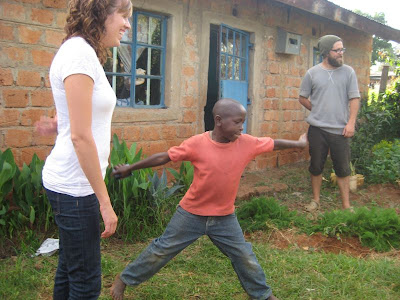 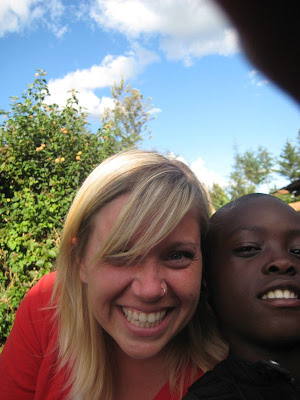 Alice...I love the tiny bits of her personality that she is letting loose 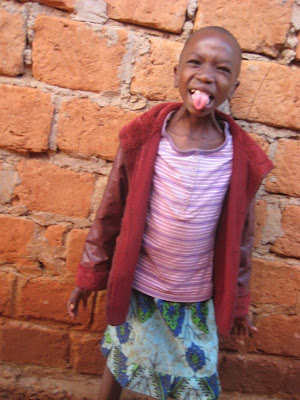 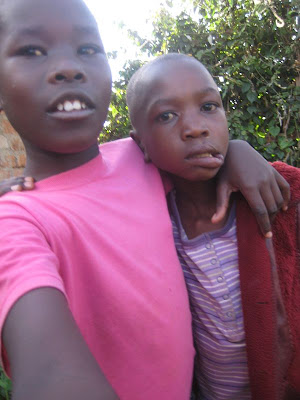 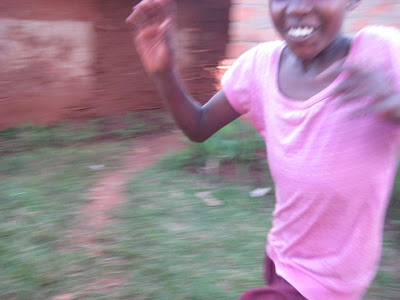 Kamau was so sick. I brought him inside and had him sit on my lap while I rocked a little bit...he fell asleep almost instantly. I love giving those small moments of childhood to those that might not have it otherwise. 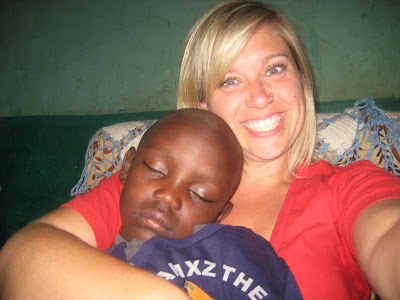 Bre, in her brilliance, brought a few bottles of nail polish. Not only were the girls {and boys} excited to paint their nails, but they were also excited to document the occasion. 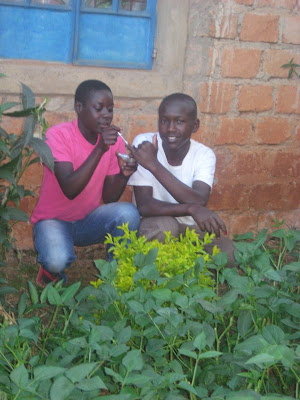 After a HUGE and delicious dinner, which was definitely ready on-time, we had a dance party. The boys played the drums on the table with spoons and fists, and the girls sang songs...and we danced. The kids laughed at the way Bre and I danced...Bre likes to say, "Wow! I'm so white!" 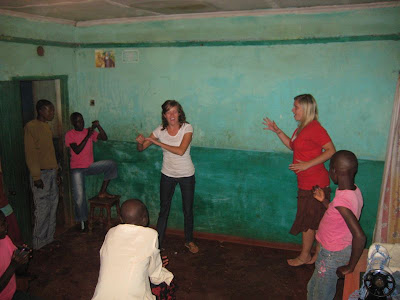 Ajix and I ate our dinner up on the top bunk of her bed in the living room... 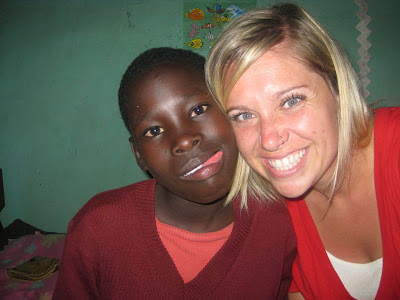 Nancy jumped up there to hang out during the dance party 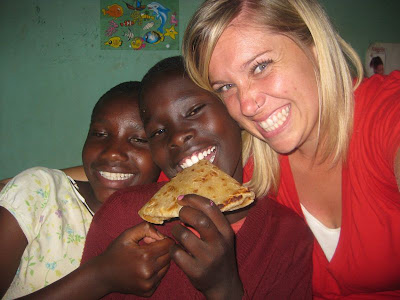 I cut the big tray of brownies we had made {from a box mix I bought in town}. Each kid got one big square and said at least twice {each}, "Oh! This is so good!" And Rebecca, the house mom, asked where she could learn to make it. Well done, Duncan Hines.

At the end of the night, I stood outside, under a super starry sky and thought to myself:
"There is nowhere else I would rather be for my birthday"
Posted by Allison at 11:33 AM

How do I e mail you?