A Photographic Walk Through London Days 2 & 3

My week is London was not about sight-seeing. I had a few restaurants I wanted to eat in {duh}, but my main hope for the week was to connect with friends. Each of these friends has such a huge heart for justice, mostly in their community, but also around the world. So, as we've talked about their lives {and caught up on the nine years since I've seen most of them}, we have had amazing discussions about God, the Church, worship, justice, trafficking, politics...oh, and TV shows. These conversations have largely taken place over meals and in-between {ridiculously cute} interruptions by children.

Since the last few posts have been so writing-heavy, I thought I would switch things up a bit by giving you a photographic walk through London days two and three. Here we go: 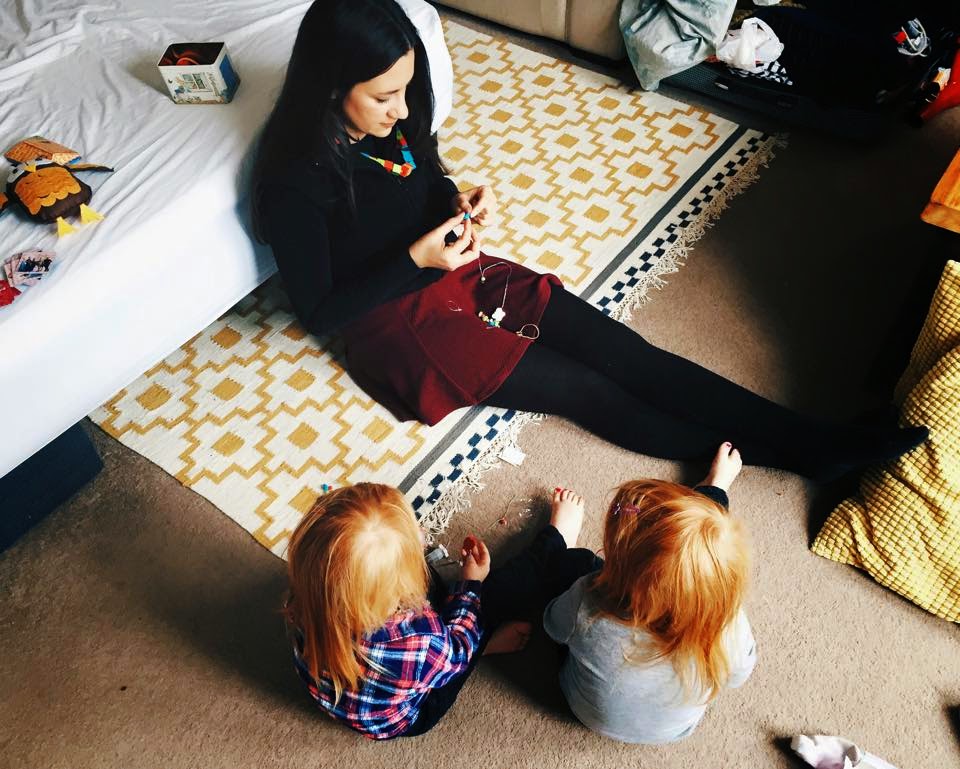 {Making necklaces with Emily on a very rainy morning} 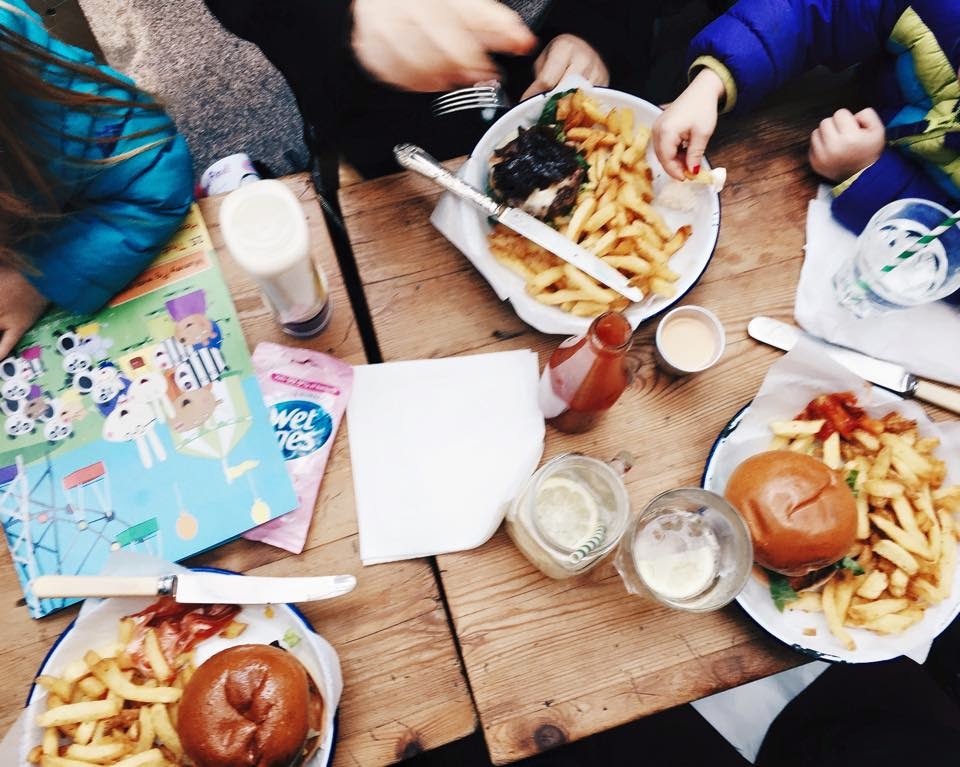 {A walk to the Brixton market for burgers, chips, sparkling lemonade
followed by a chocolate-covered peanut butter rice crispy treat!} 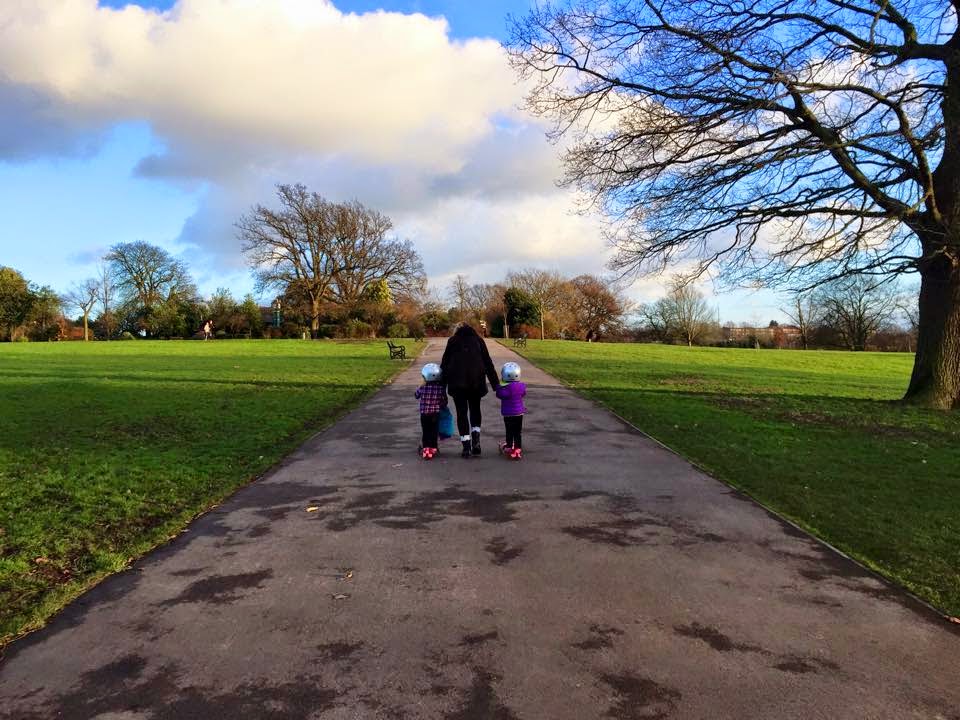 {The twins scooted all over town!
They took me to where they have music class and to their favorite park...
and only had a few minor spills} 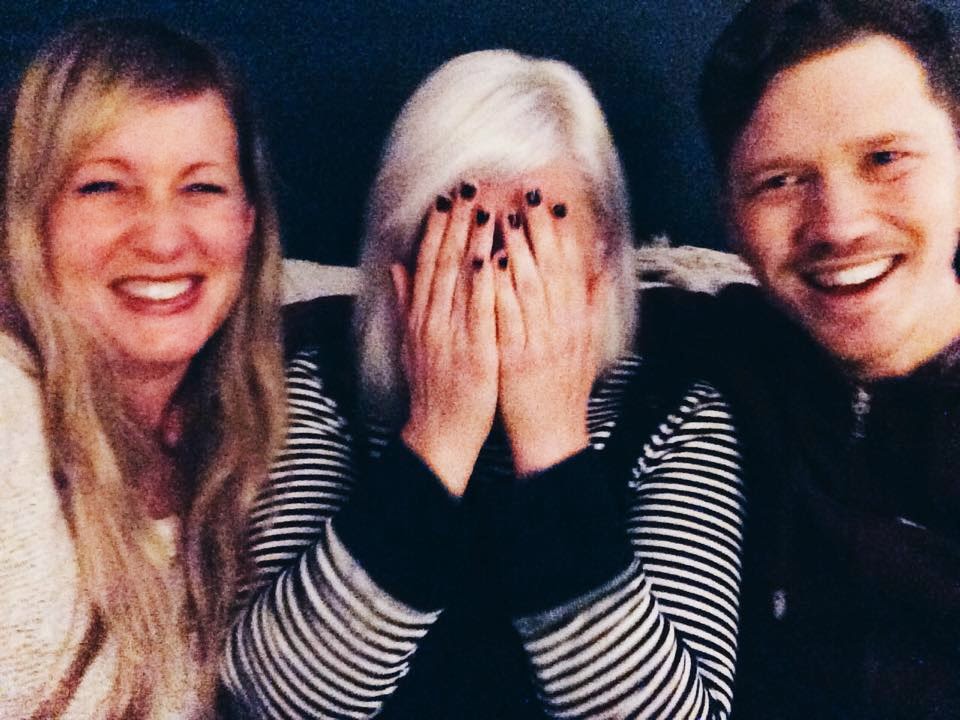 {Becca made us a delicious dinner while Pete and I chatted...
then we tried to take a photo of the three of us
--every picture is blurry because we couldn't stop giggling at Pete.} 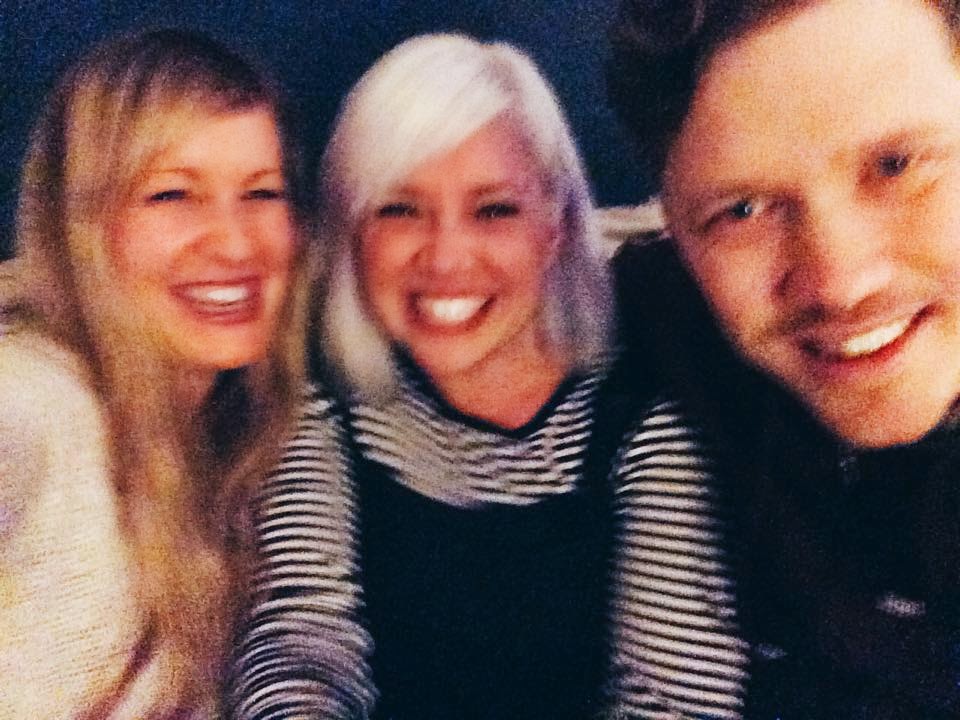 {Becca said, 'oh we need to get closer!'
So Pete moved toward the camera, instead of to us
...which, of course, was met by more laughter.} 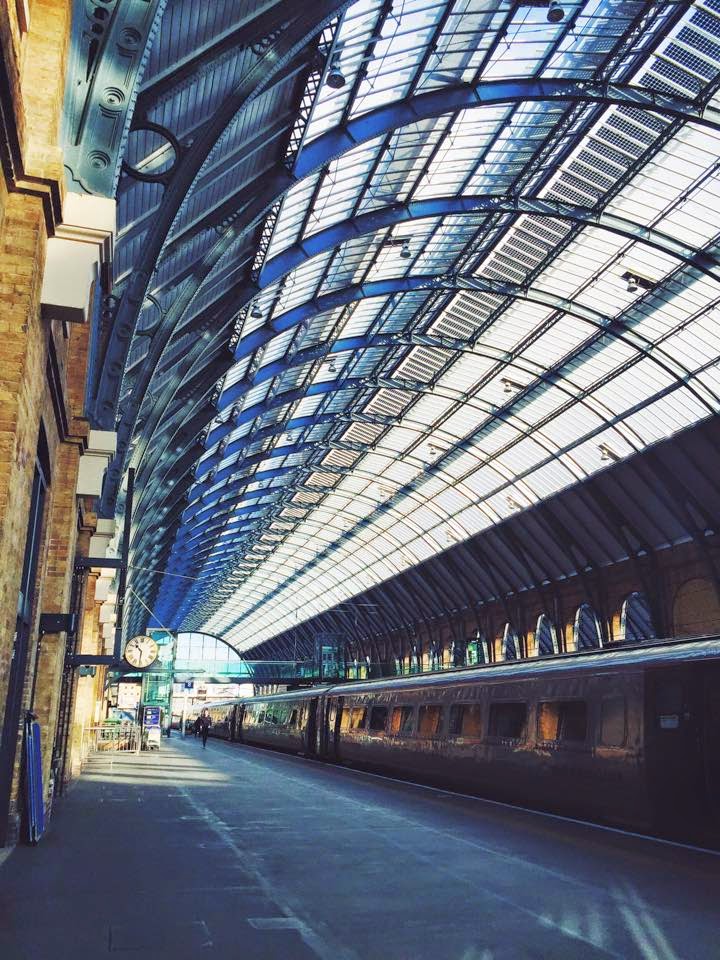 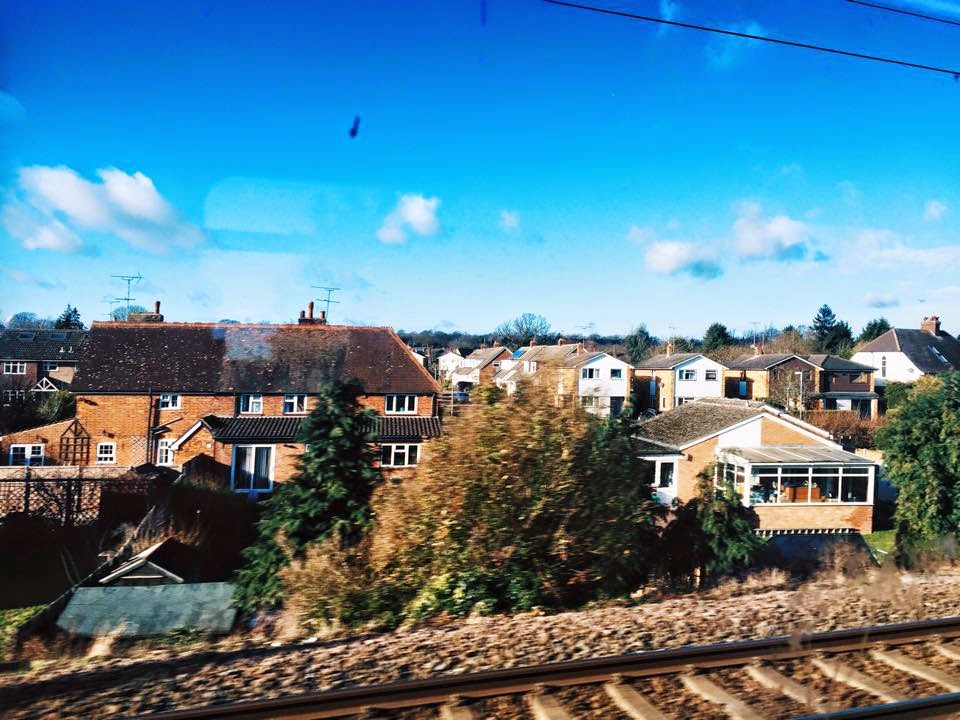 {the route to Cambridge!} 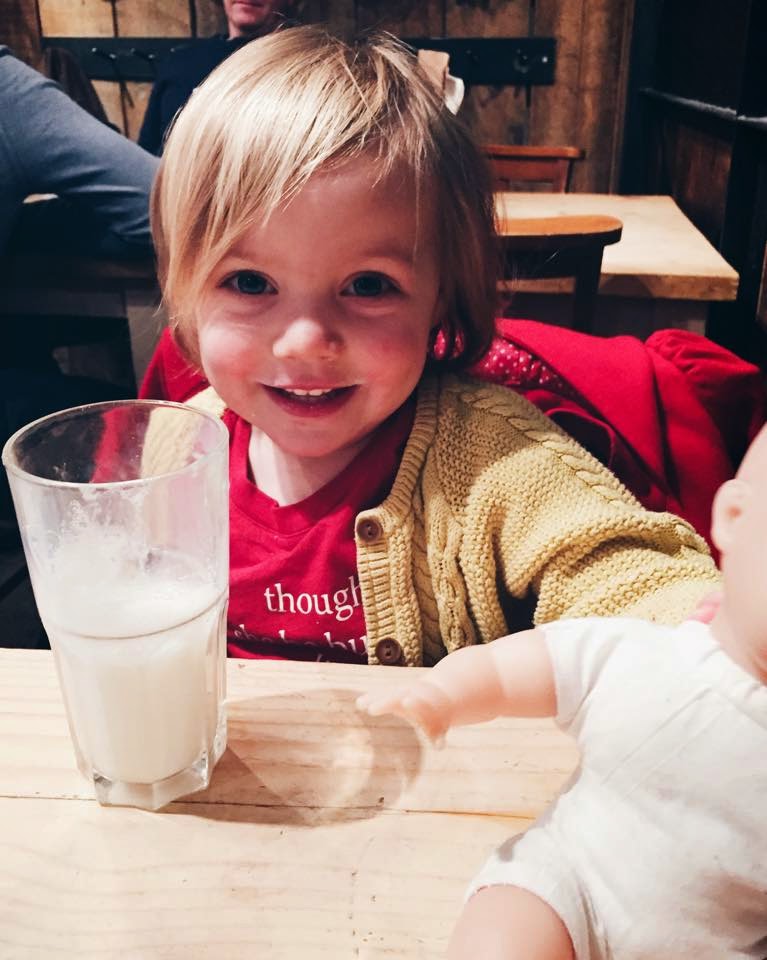 {Chloe and her daughter picked me up at the train station
and took me to lunch. Isn't she adorable?} 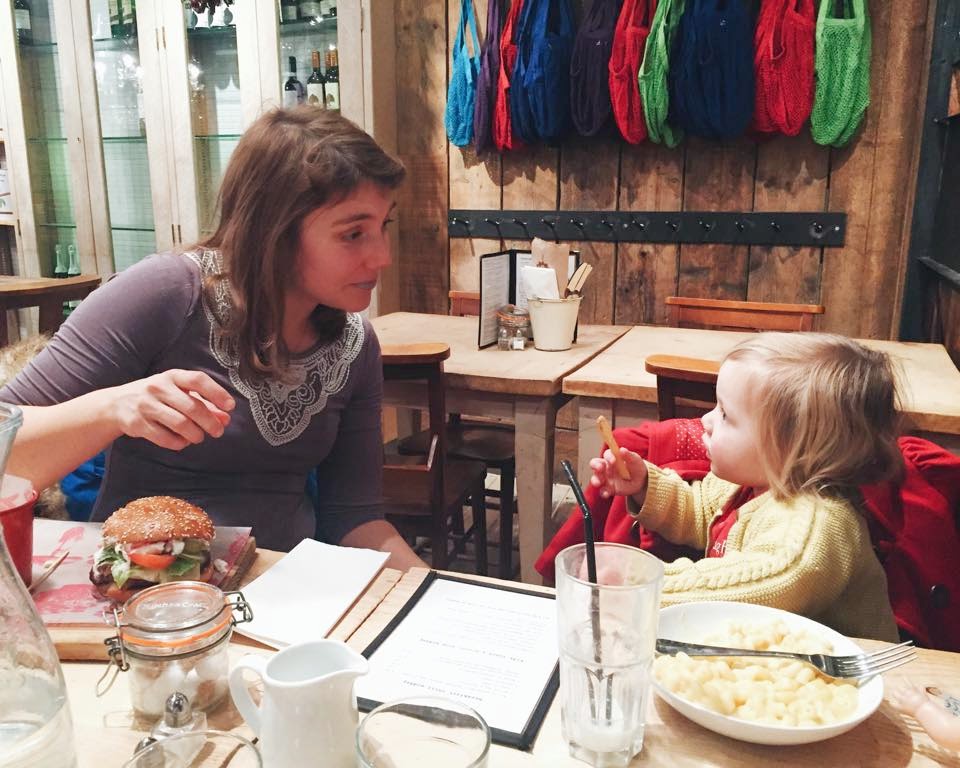 {Chloe is such a great mom!} 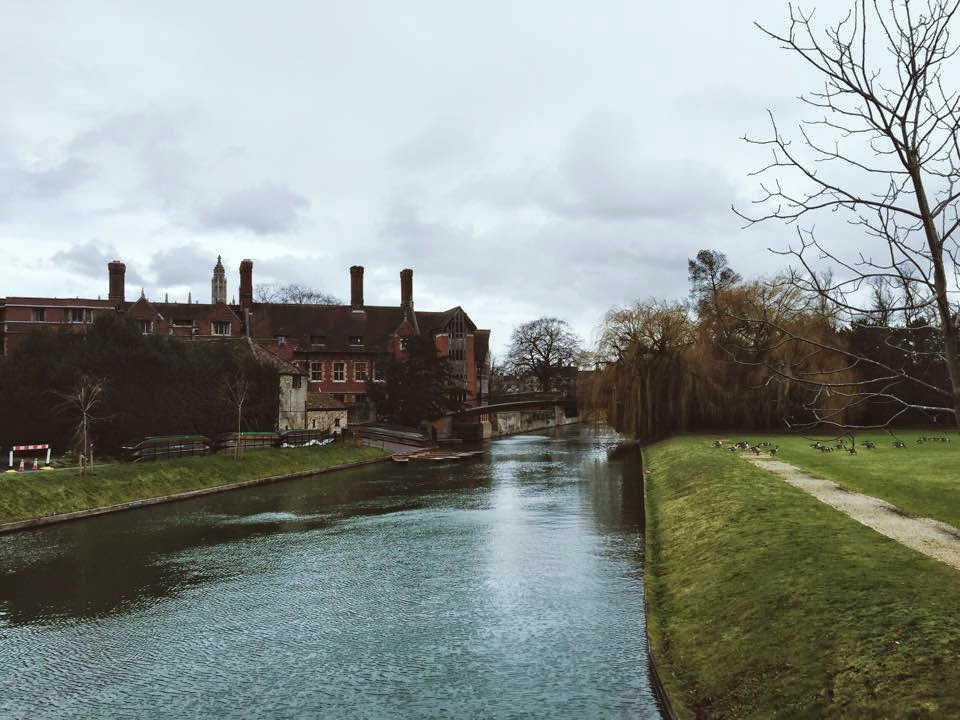 {After lunch, we took a tour of the colleges. The grounds are amazing!} 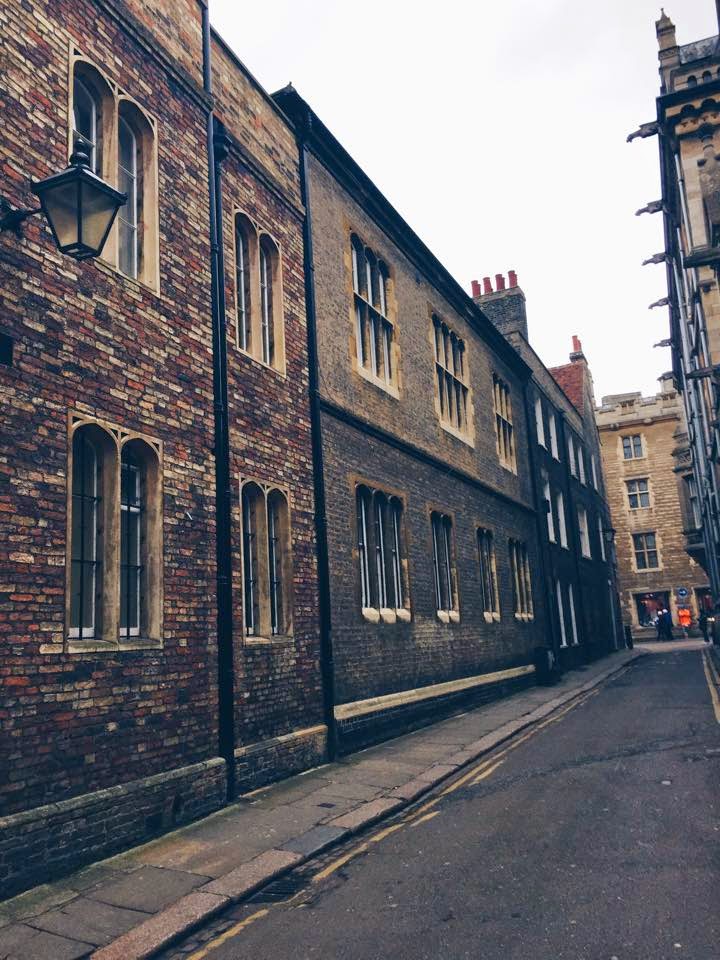 {I want every building in my life to be made of brick.} 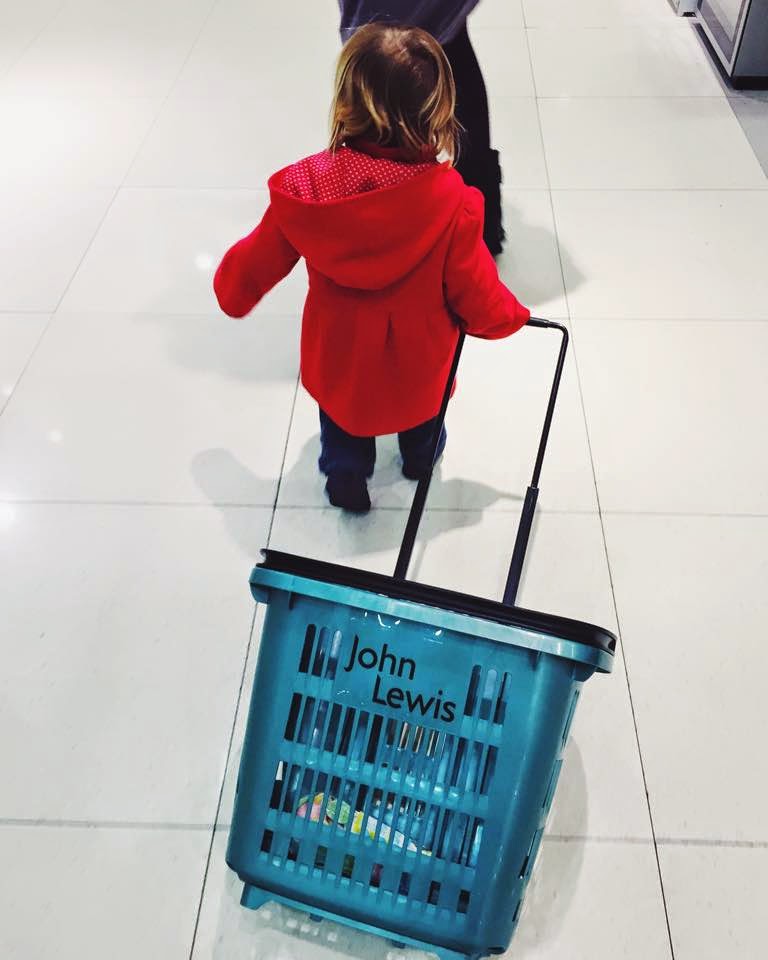 {Stopped at the store and Scout helped carry the groceries} 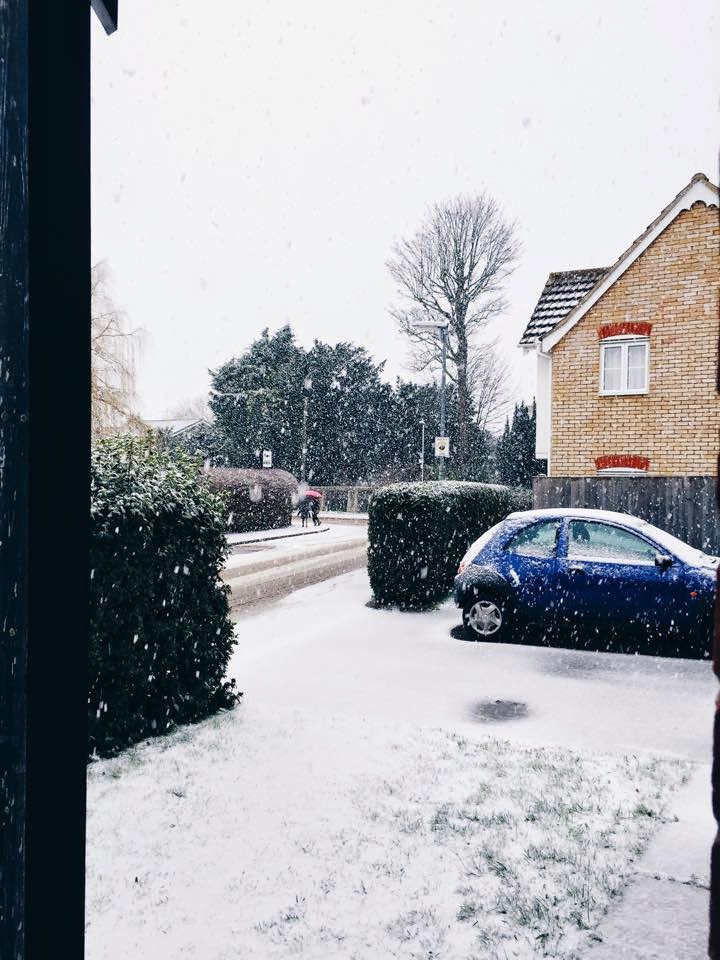 {As we walked to the car, it started snowing!
And snowed all the way home!} 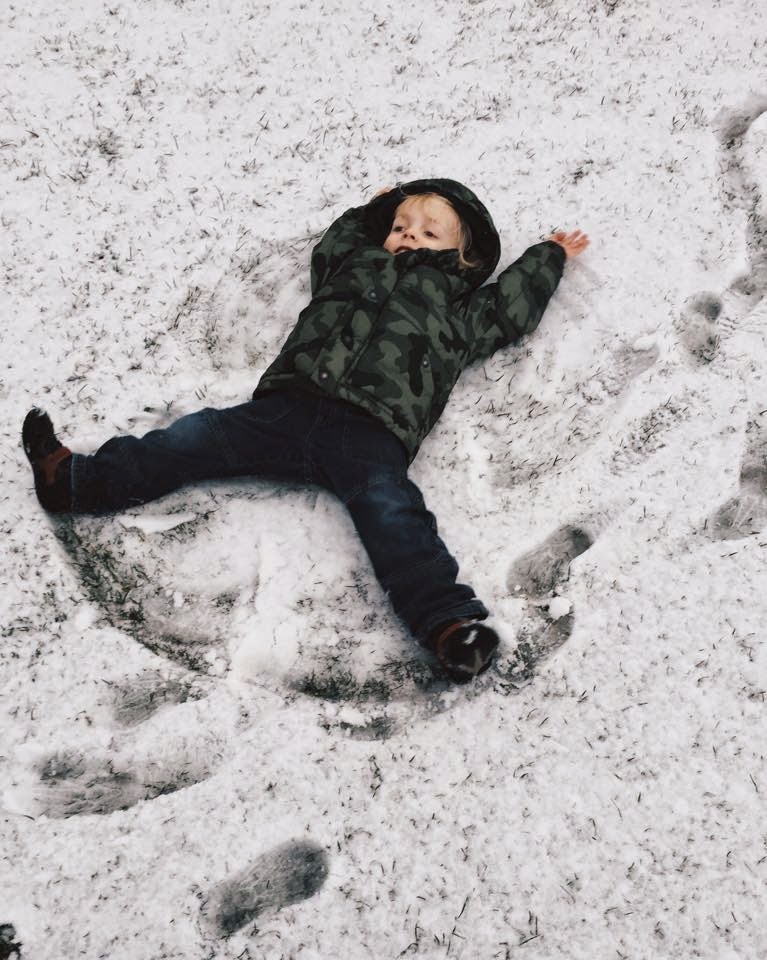 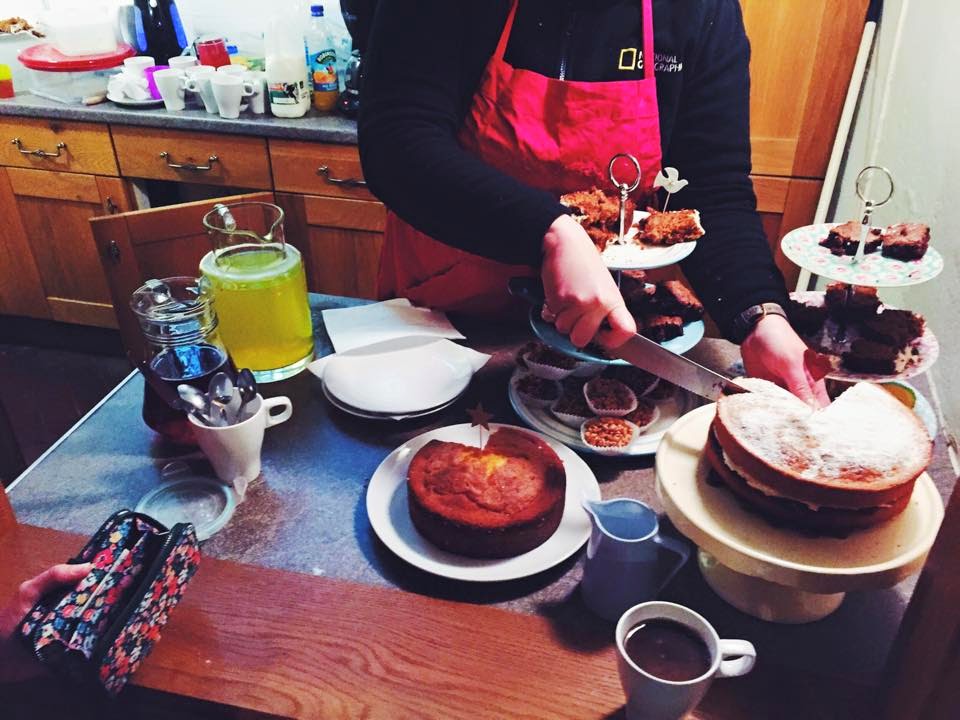 {Chloe and her friend, Caroline, have been tasked with
Thursday tea and cake at the church in the village they live in
...homemade goodies and warm drinks--on a snowy afternoon!} 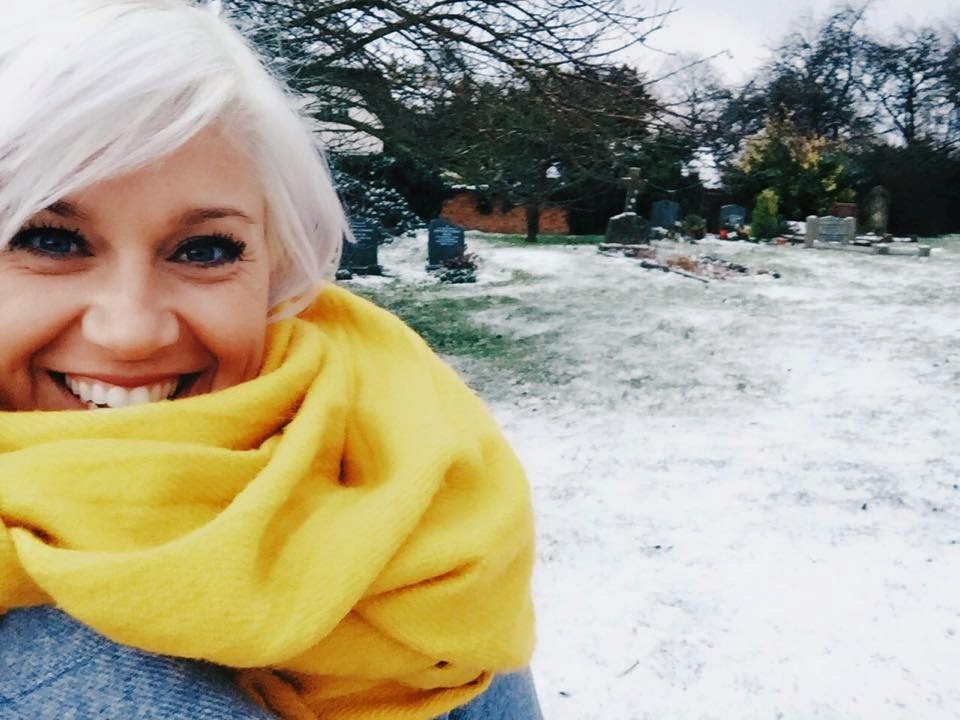 {There was no one more excited about the snow than I was...} 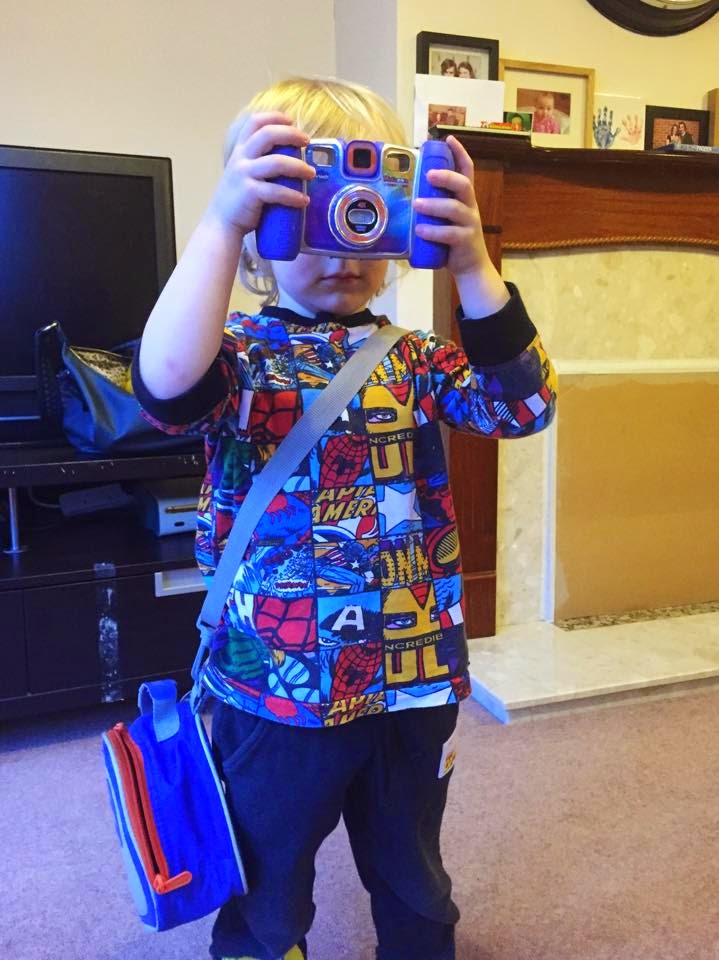 {Harper has a digital camera, so he worked hard to set up a shot} 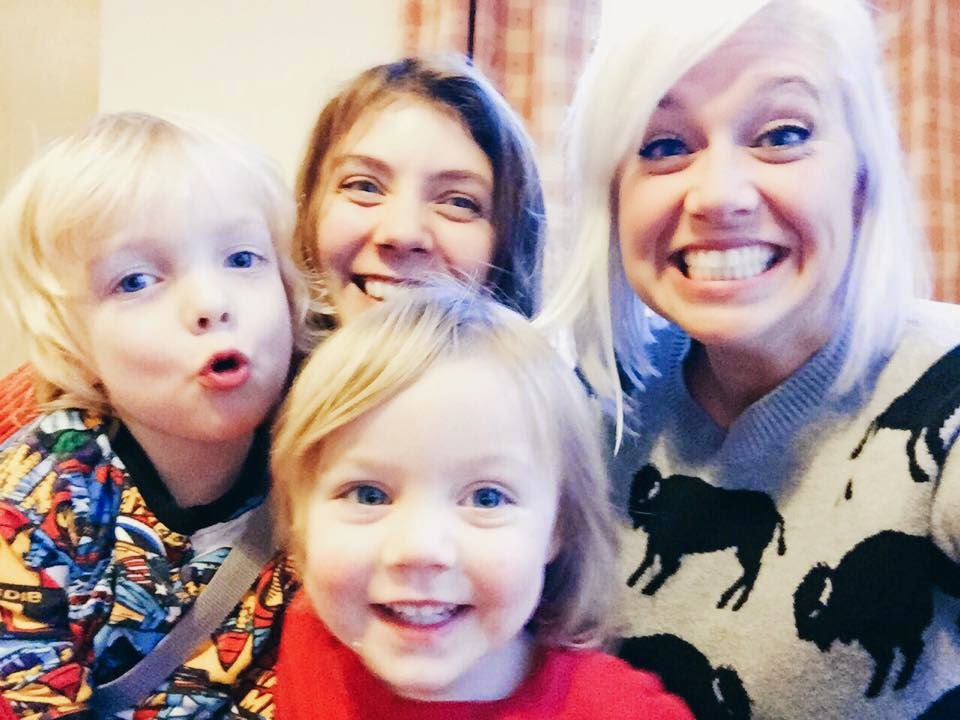 {and then I took a few with my camera} 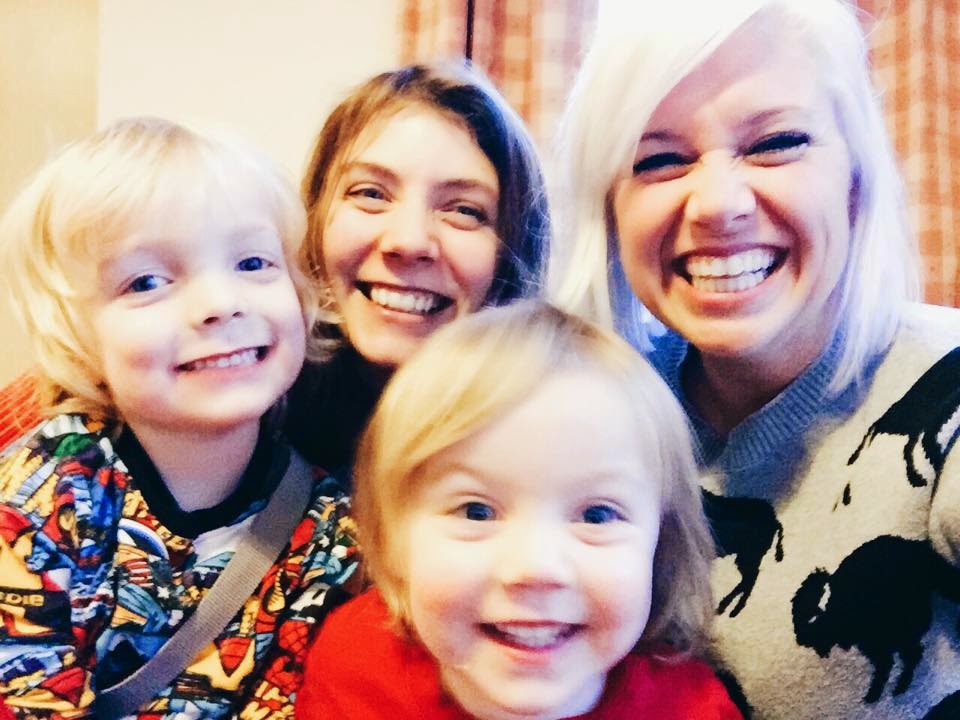 {come on! how cute is this 3/4 of their family?!
Shame Antony had to work from London today
--hope to catch him next time!}

These last few days in London have been really, really great. I leave for Ireland tomorrow, which is certain to be incredible as well!!
Posted by Allison at 3:33 PM

So very fun to be on this trip with you! Can't wait to see Ireland!