Oh how I love camp! We did a three-day camp for about 170 kids at Tumaini...and it was, as it always is, overwhelmingly exhausting and wonderful.

Each day we began with a game and some singing, followed by a Bible story (here they are performing David and Goliath...the girls are David's sheep) 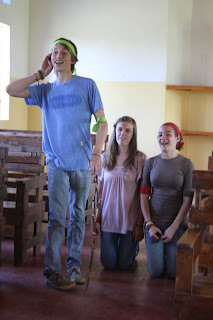 After the Bible story, we would do a craft...Day 1, the craft was T-Shirt making...
Orange 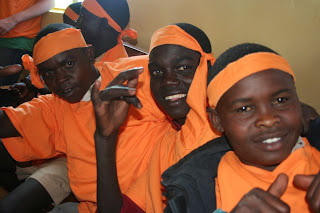 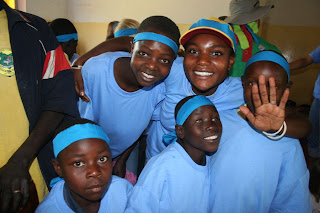 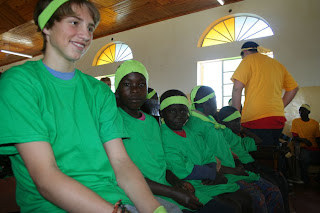 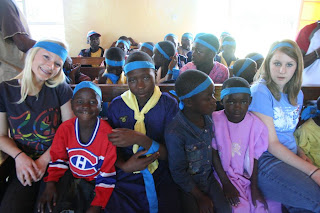 Bella made a shirt 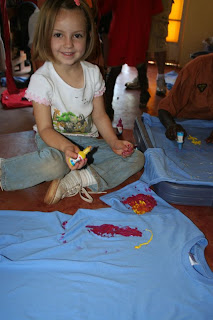 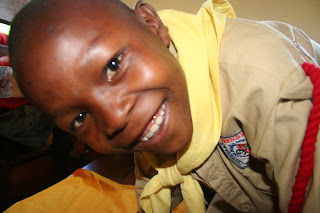 I made a shirt for Irine 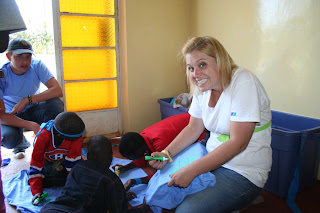 Paul's shirt (in case you can't read it, it says, "Schwarzenegger vs. Etabo"...and in case you were wondering, blogger does have the correct spelling for Schwarzenegger.) 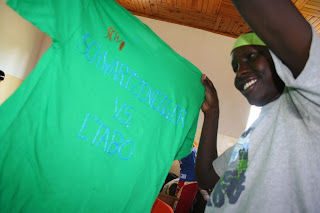 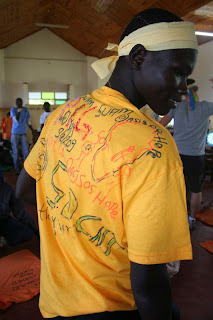 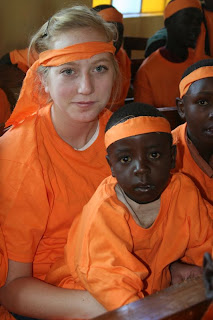 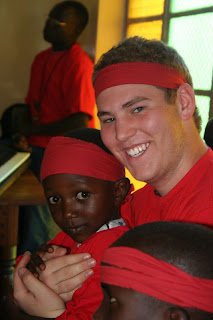 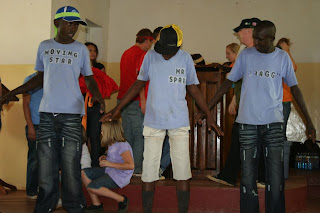 Look at Jana trying to learn the steps 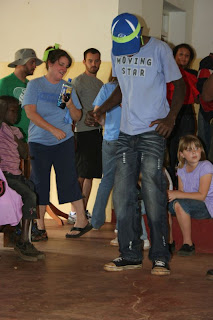 After crafts, the kids would run for tea and bread 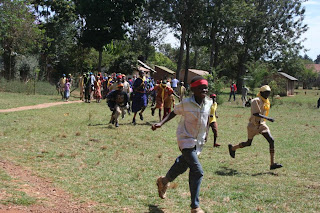 Then, some more crafts and outdoor games...even the "big boys" wanted to play the games! (and of course, they won) 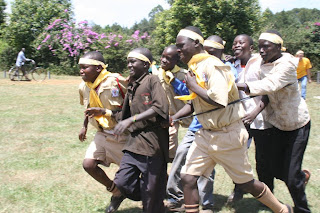 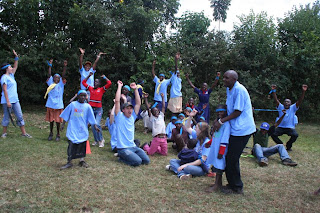 Tug-o-war was a total hit...we played four or five rounds on the first day...and then the kids asked if we could play it again on Day 2... 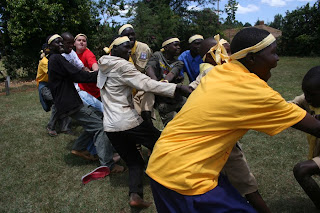 After camp, we went to Discover to Recover...I didn't take any pictures because I have a million, but it was so fun to stand in the big gated area and watch as all of these kids were hugged and loved...I know that those kids will remember that day for a long, long time.