I managed to pull it together after a rough morning {and I only cried again, once provoked, right before dinner.}

All-in-all, it was a very fun, enjoyable, tear-free Sunday.
I mean, any day that begins with this little friend can't be too bad. {Joel Korode} 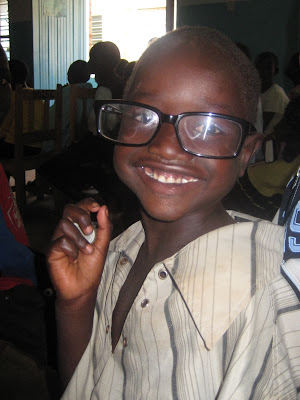 After church {and a delicious peanut butter and jelly lunch}, we went down to the Girl's House.
Bre bought some fabric in town and wanted to make a dress, but then realized how much work that would be, so she made an apron instead. {I just read this sentence to her, to make sure I wasn't offending her...she said, "oh, there's nothing more true than that."}

So, while Rebecca {the House Mom} taught Bre to use the non-electric {I wanted to write "human-powered", but that seems like a strange term} machine, Jordan and I kept the 10 girls and 2 boys from House 3 entertained.

It started as a backyard dance party...
"Single Ladies", "Glamorous", "Poker Face", "Spice Up Your Life"...mostly the classics, really. Of course, the camera was on and shooting at all times. I came home to 141 pictures. I kept 34. 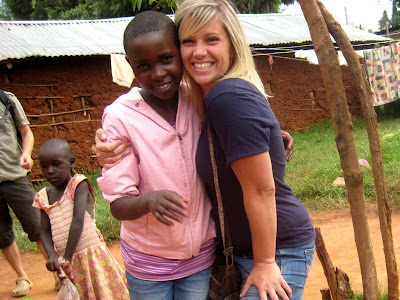 Notice that Bre and I are the only two dancing 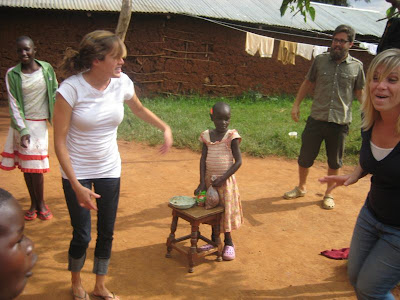 Once the dancing was over, {which really means, once Jordan and I were done listening to "Single Ladies" on repeat}, we went inside to teach these smaller kids to play Uno. Seriously, Mattel, you have some creative geniuses on your team...this game requires little-to-no shared language or skill. It was so great to watch all ten of our opponents learn to shuffle through their stack of 7 {small hands, they couldn't hold them all} to find a 7 or a yellow. 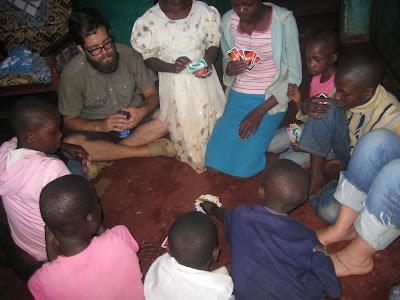 Rebecca teaching Bre to sew.
Bre using all of her concentration to keep a straight seam. 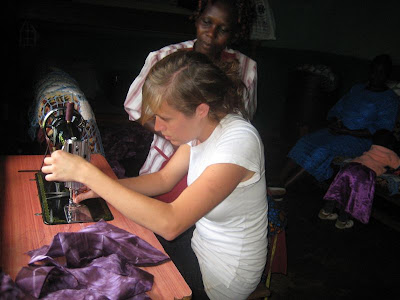 This is Verity. She is typically deathly afraid of us {read: Jordan}, but today she was chatty and very friendly. She does an incredible parrot impression: anything you say, she will repeat about 25 times, until you say something else...then she'll say that. It was very, very cute. 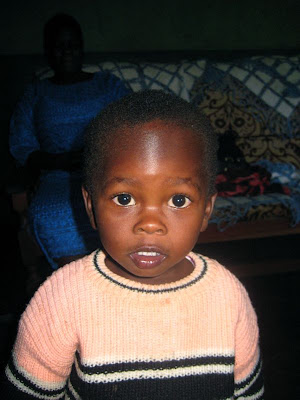 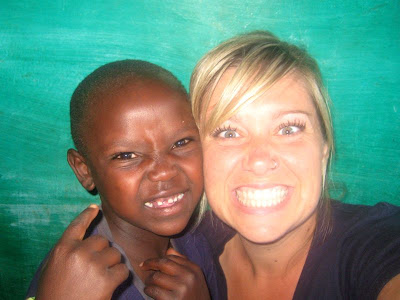 I went in the kitchen to help Dorcas and Janet make chapati.
Evidently, while we were rolling, Bre was teaching everyone else to do the Macarena.
Isaya, Jordan, Kamau and Alice waiting to dance. 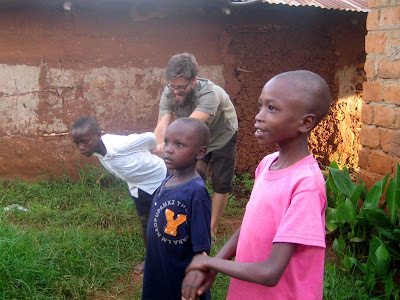 Dorcas {came out to see what all the noise was about} 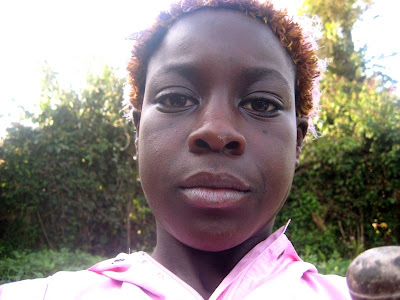 Bre, in her new apron, dancing the Macarena.
{How many times in your life can you write a sentence like that?} 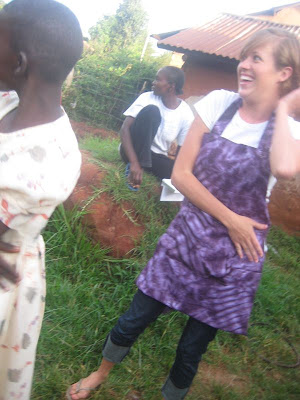 Some of the girls had afternoon chores to do.
Hellen washed the dishes for dinner. 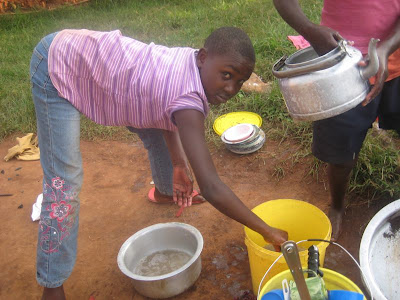 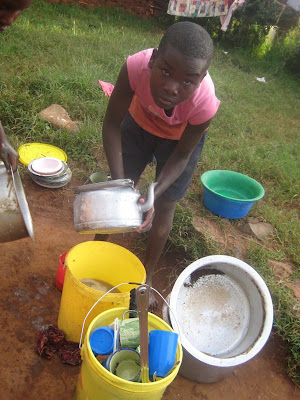 Centrine and Nancy played DJ for {no joke} 3 hours.
I lost count of how many times we heard "Single Ladies" 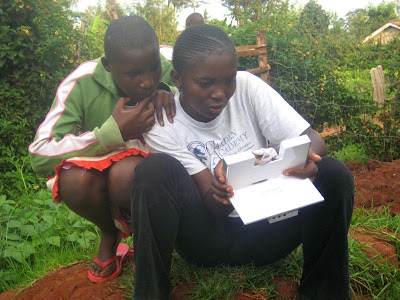 Rebecca was preparing the cowpies for dinner.
She was shocked to hear that we had never seen or eaten them before.
I love Rebecca's patience and clarity when she explains things to us. 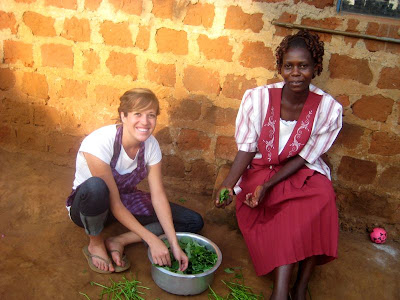 While all of the dinner preparation was taking place, Jordan played with the younger kids.
They played marbles, and a variation on Monkey-in-the-middle. 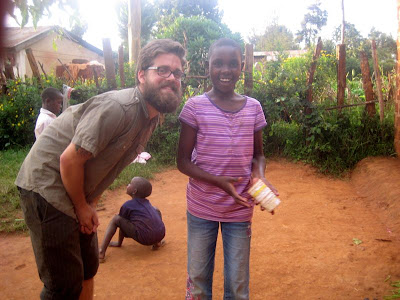 In the middle of all of this, two of the boys that live at the Oasis Centre came over to give Rebecca a message.

They stayed for maybe 10 minutes, but in that short time, I watched a few really moving {to me} things happen:
I love that neither these girls nor Rebecca have the feeling of being "above" these boys. I love that these girls remember how awesome it is to be unexpectedly given a bunch of chapati...or how easy it would be for these girls to get more water and so they had to give as much as possible.

I love love that those boys left that house, not feeling like intruders--or as if they had interrupted some fun that they had not be invited to join--but instead, they felt as if they were more than welcome...that they we known and cared for and given more than they had asked for or expected.

I love watching how easy it can be to love. To make someone's day. To give, not because you have to, but because that's the only natural response.
Posted by Allison at 8:26 AM

Wow...you are a constant inspiration. Thanks for sharing your love and your LIFE with so many!
Tell Bre that her apron is AWESOME! A dress is next...don't you have a couple of sewing machines you can lend her?
Love you...