Soccer It To Me Baby

Yesterday was match two in the Oasis Centre Boys vs. Oasis House Boys. Match one went to the Centre boys. Match two: the House Boys.

If you look closely, you can see me (in the blue) not paying attention to the game, but teaching math to Linet, instead. She will pass the Math portion of her exams if I have anything to say about it. 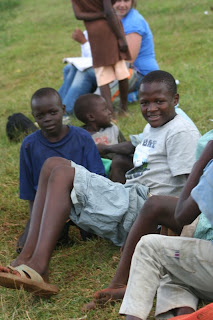 Remember all those times you played a pick-up game of soccer that was constantly interrupted by a cow on the field? Yeah, those were the days. 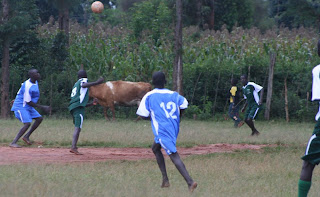 The House Boys...whose team included Chris as a fill-in for Elvis who is in boarding school. 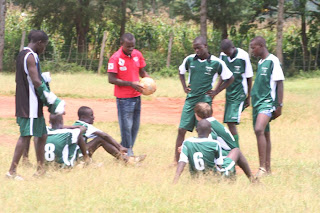 The Centre Boys...whose team included Patrick (a teacher at Oasis) to balance out the addition of Chris. 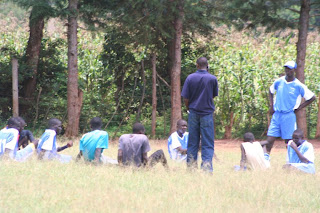 Some action shots. (Daina is a really great photographer) 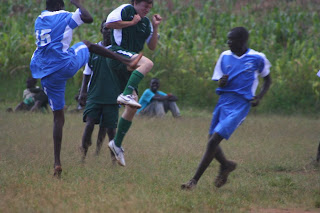 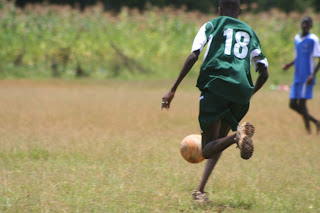 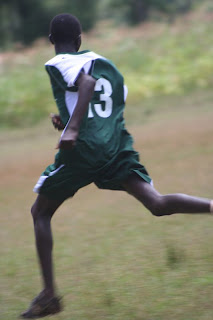 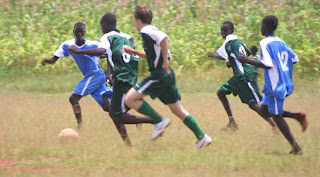 Look how much they love to play (or love to win)... 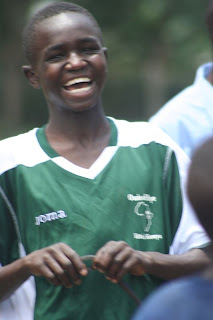 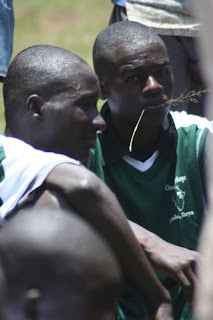 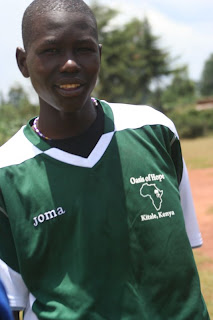 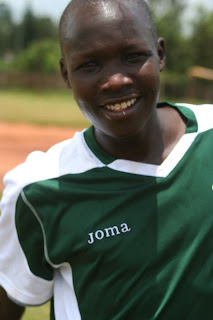 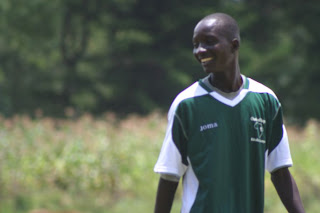 I am guessing that Bramwel's bout of Typhoid is over....since he was able to play!

I love the action shot where Chris is getting kicked in the leg! Is he ok?

Technically, the Oasis Center boys are still ahead by one game because the rivalry started in August of 2007 (before they had uniforms)...and they won that one.

I am sure that there will be more matches to come....

YAY Jonah! He may not be able to make noises with his armpits....but, heck..he can score goals!!!