On Thursday morning, I woke up bright and early, well rested and ready for the day...or so I thought. As it turns out, I had eaten something that didn’t really agree with me, so I spent the majority of the day trying to calm my upset stomach. The team (especially Gordon and Denis) was so good to me—offering varieties of medicines, bringing ice-cold waters, and keeping me company while the others ate meals and/or swam in the lake. I said, several times, “everyone is being so nice to me—I’m never this nice when others are sick.” (Which is probably something I need to work on!) 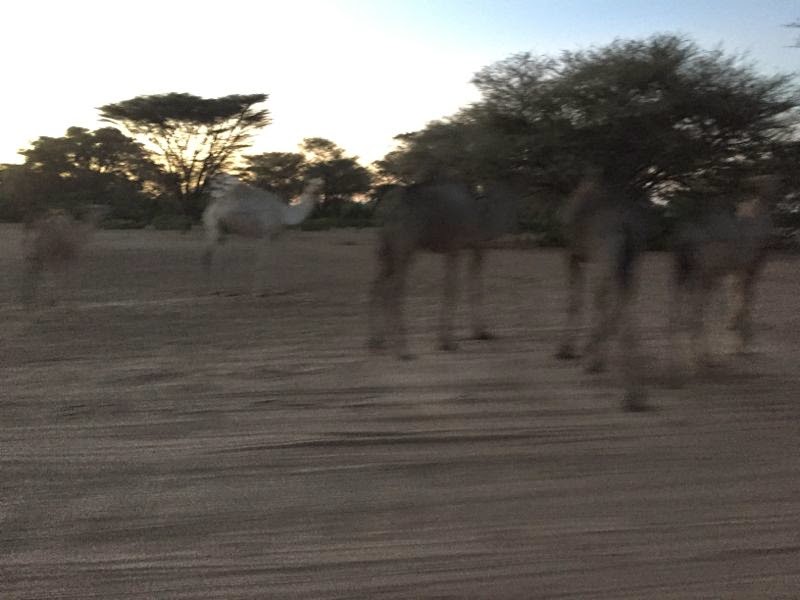 We drove out to the lake right after breakfast. The trip took about two hours, through pure desert—there were wild camels and everything! The pastor riding with us said “only about 10 more minutes” and I looked around and thought, “I must have misheard him, there’s no possible way a lake is ten minutes from the desert we’re in now.” Turns out, the guy who lives there was right...we went over a hill and there it was!

It was almost a beach resort: a small restaurant and several huts near the lakefront. Many people walked straight down to the water, others swam in a pool, and still others sat in the shade and drank cold sodas.

A few hours later, the team wandered back up for lunch and Steve realized he had a captive audience. So, he and his “talking tilapia” performed a 5-minute routine about the fish being too nervous to kiss me. It would whisper in Steve’s ear and Steve would reply with things like, “No, no. Allison is so nice! She won’t embarrass you! She’s never even kissed anyone, so she will be so kind to you!” Really, I should have seen it coming, Obviously, based on these photos, I was caught a little off-guard. 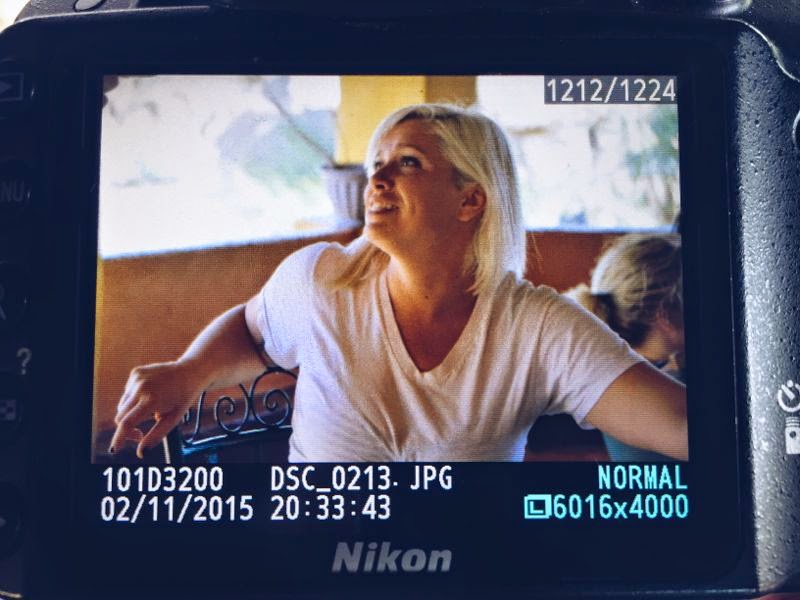 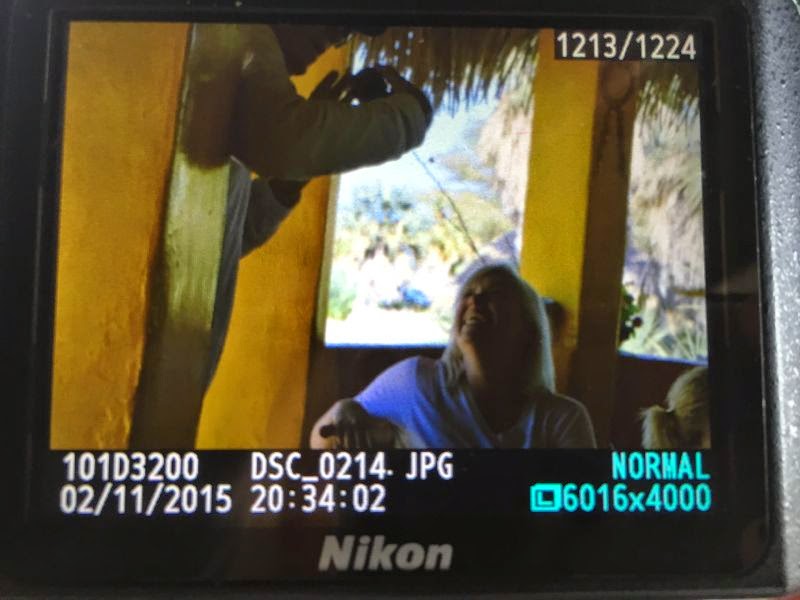 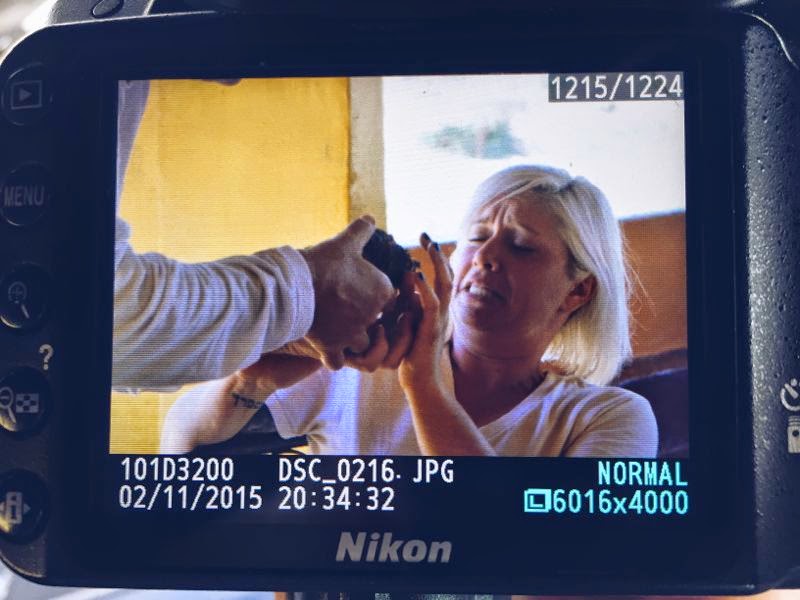 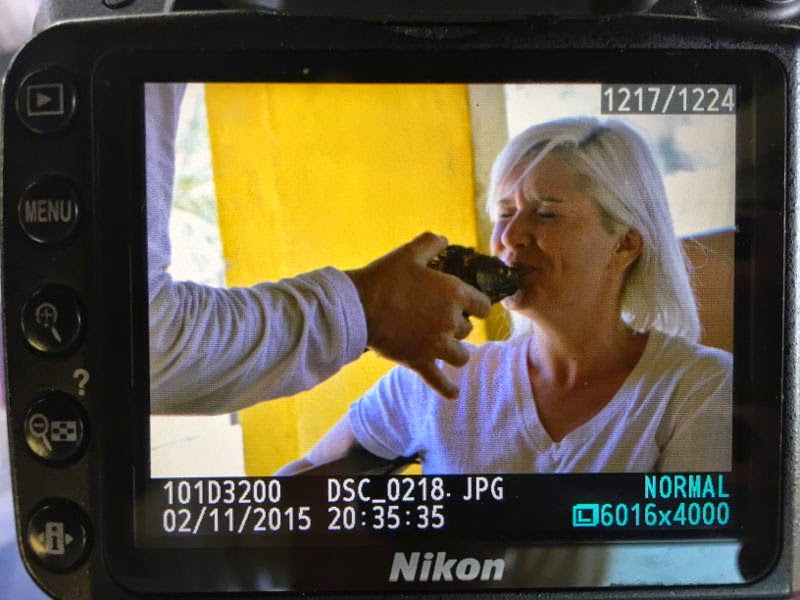 We left just after lunch and the sun began to set as we drove through the desert. We got out for a few minutes to enjoy the cooling air and beautiful colors before heading back for a quick dinner and then off to bed to prepare for our final full day in Lodwar on Friday. 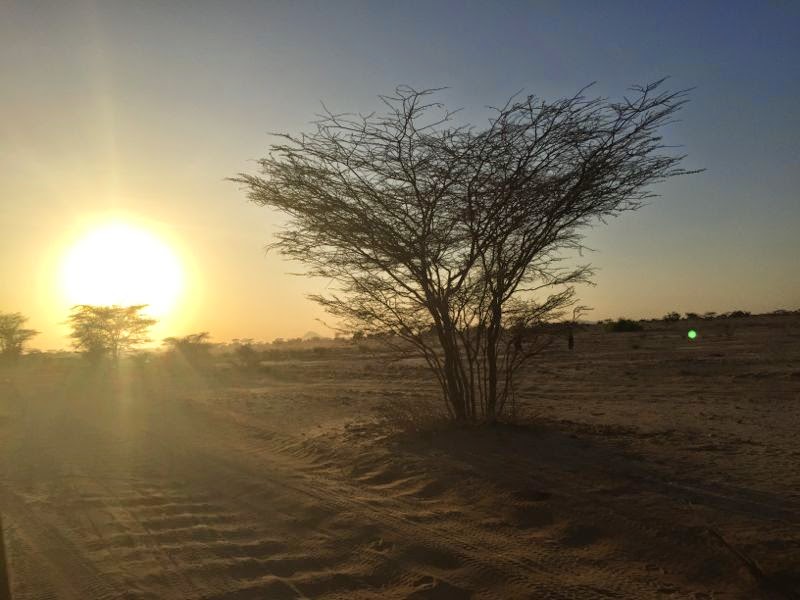